Wondering if it’s possible to protect your data? There is an answer.

Recent events surrounding Facebook and Cambridge Analytica have put on display the single biggest danger to your privacy, the government-enabled de facto monopolies on your information. These companies have long been at the forefront of collecting and monetizing information, a practice that was conveniently ignored by regulators until the scandal broke.

Even so, it’s hard to label Cambridge Analytica’s practices as scandalous considering they had Facebook’s blessing until the tech giant found itself in the crosshairs of the court of public opinion. What stands out most in the reactions is how little tech giants care about users’ privacy. Indeed, Facebook is impressively clear about their ability to collect and sell user data in its privacy policies, showing a complete disregard for any semblance of privacy.

According to Facebook’s policies, the right to use their service means they own any activity or information shared on their platform. Those pictures you posted? They belong to Facebook.  The times you clicked “like” on a product or service? They probably sold that information to the highest bidding advertiser to target you for a product or service. No user data collected by these platforms is sacrosanct regarding user privacy. This is because selling data or sharing it with advertisers is the entire business. At best, privacy plays a tertiary role in company decision-making.

It is undoubtedly ironic that privacy fears are right in the spotlight at a time when identity theft prevention services are increasingly popular among the web’s ever-expanding population. Insofar as their services are concerned, the main problem facing Facebook and its contemporaries is identity and who owns it. Part of the information Facebook collects includes personally identifiable data. Moreover, the company gathers information about others in your network, a fact many users consider a perverse violation of their implicit trust in social platforms.

Luckily, these malicious acts don’t occur in a vacuum and have increased support for alternatives that separate identity from user data. Unlike Facebook, which binds any marketing data with users’ identities, Blockchain can compartmentalize information and separate data which affects your privacy (identity) from information which is useful for marketers (demographics, preferences, habits, etc.). Moreover, Facebook's data collection system isn't opt-in, and not even entirely opt-out, completely dis-empowering users. The decentralized technology (DLT) offers users full power over their data and the ability to directly benefit from sharing it, thanks to an integrated incentive model in the form of cryptocurrency, tokens, or other monetary rewards.

“I believe users should have the opportunity to share their private data and be compensated for it. The data is physically stored in a decentralized storage space, protected by ECC asymmetric encryption, sharding techniques, and various anti-sybil attack methods. This guarantees that a Cambridge Analytica-like incident can’t happen on our network, while users can enjoy complete data ownership.”

With a more empowering approach to data privacy on blockchain for users, individuals can determine how their information is secured, as well as how to monetize it via data exchanges. Whether it is sold to a marketing firm or shared with a company that is targeting users of a similar demographic, regaining sovereignty of data is now not only possible but much more probable considering the outrage currently targeting Facebook’s data collection practices. VALID Founder Daniel Gasteiger, speaking of his product, highlighted the different approach blockchain takes. He noted that

“By matching identity owners and data consumers directly, the costs currently charged by data aggregators such as social networks, search engine providers, and data brokers, will be omitted.”

While tech giants will continue to rationalize their data harvesting practices and privacy violations as supporting their ability to provide free or better services to users, the argument is disingenuous at best and intentionally false at the very worst.  Blockchain-based initiatives have already effectively nullified that response by prioritizing the safety, security, and privacy of their users’ information. Unlike Facebook and Google, which value user data above all else, blockchain services value their participants. It is the participants that give these initiatives value and deliver the momentum necessary to sustain the associated services, not their data. 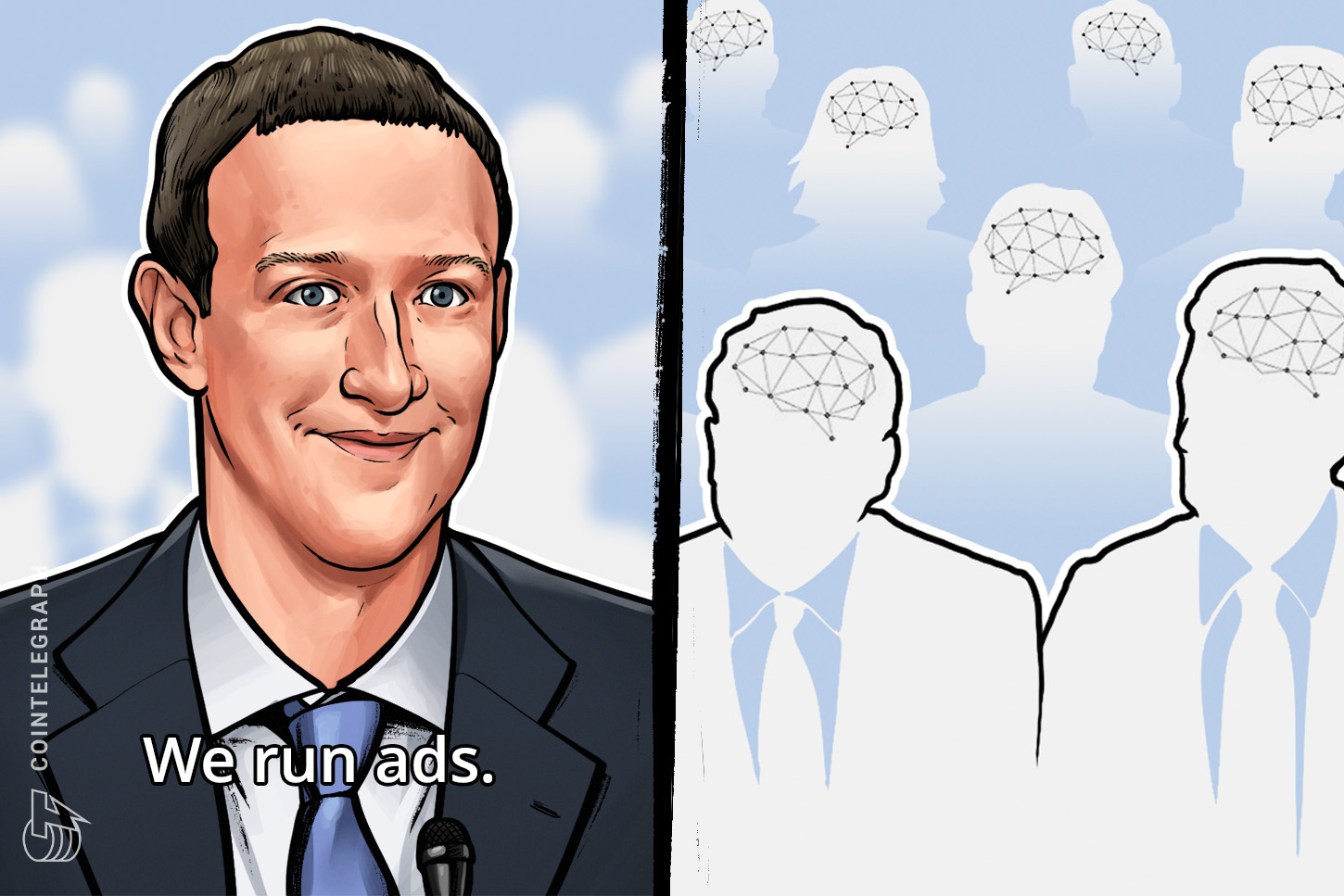 If each party to a transaction is properly incentivized, the trustless nature of blockchain-based services can help restore the power of the individual. Instead of a future that is beholden to gatekeepers and multinational corporations, blockchain is the key to unlocking a new era of self-sovereignty for its participants. Most platforms operating on DLT are committed to the elimination of costly middlemen that also profit from the sale and purchase of user data. Additionally, the dedication to encryption means that users have more power than ever over their own information and activities without fear of their privacy being infringed upon.

Finally, accompanying greater privacy controls is users’ newfound ability to determine how and when this information is monetized, retaking sovereignty from the tech giants currently lording over this information. This is the point underlined by Matias Travizano, co-founder & CEO of Wibson, a blockchain solution that seeks to empower individuals to monetize their data, in his remark:

“We are seeing a few approaches to how the personal data ecosystem could develop. What we don't want is to trade one center of control for another. That's why [we use] the blockchain to support a decentralized data marketplace, where consumers control their personal information and transact directly with the data buyers. Now is the time for consumers to get proactive and embrace these alternatives. Consumers own their data. They should profit from it."

Taking the Giants to Task

One of the more glaringly hypocritical admissions by social media giant Facebook transpired during CEO Mark Zuckerberg’s testimony on Capitol Hill, with the remark that “we see Facebook as a platform for all ideas.” That phrase should have been amended to include, “that we deem acceptable.”  The statement, and the acknowledgment that the company monitors and scans private Messenger conversations between users, knowingly blocking content that violates the company’s rules, means that Facebook retains all the control without having to be accountable to its users whatsoever.

Without greater regulation or rules that suit all participants’ interests, more individuals are likely to flee social networks for more equitable platforms. Furthermore, the company’s disdain for cryptocurrencies, evidenced by its ban on advertisements for new blockchain-based services, highlights the real and growing threats facing these legacy systems as users shift their own priorities and recognize the limitations of the big advertising giants.

At its core, the emphasis of blockchain and by extension cryptocurrencies is unseating entrenched interests across value chains and industries, a deeply troubling phenomenon for a company like Facebook which is exactly that: an entrenched interest. By letting individuals and entities communicate directly without the involvement of middlemen, value extractors are automatically excluded from the equation, incentivizing fairer exchange between parties. As the fight for greater user privacy gains traction, social media platforms might lose out to blockchain-based services that prioritize users over profits, thus restoring the balance of power. With a view towards incentivizing users, blockchain commands all the tools necessary to permanently reshape the privacy dynamic.