World Economic Forum Recognizes Blockchain as Tech Pioneer, Along with Google and WikiPedia

Yesterday Blockchain was named a World Economic Forum Technology Pioneer, joining a selection of the world’s most innovative companies. 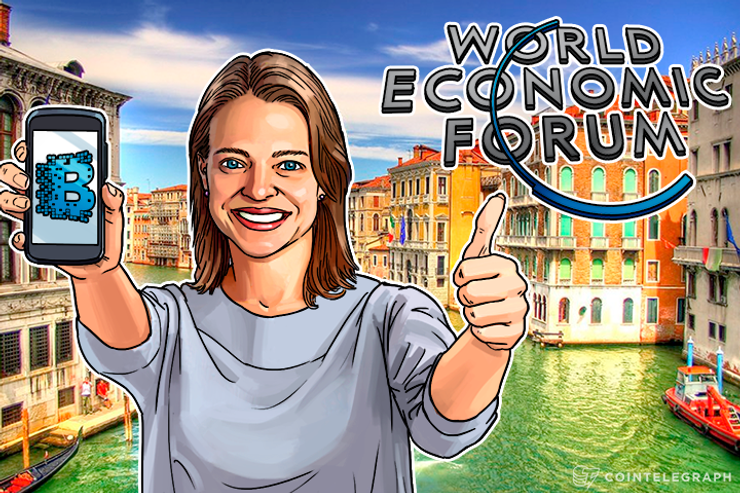 Blockchain has been named a World Economic Forum Technology Pioneer as an innovative company with the potential to significantly impact business and society through new technologies and advance the Fourth Industrial Revolution.

Blockchain was recognized for transforming the $13 trillion financial services industry – by empowering millions across the globe to authenticate and transact immediately and without costly intermediaries.

“Blockchain is among those companies helping to shape the Fourth Industrial Revolution, a technological revolution which will fundamentally alter the way we live, work and relate to one another. Through the platform of the World Economic Forum, it will be able to scale and share its technology and achieve a larger impact.”

It was selected for its success in modernizing the way individuals and organizations manage and move value.

The league of tech pioneers

“We are honored to join past recipients like Google and Airbnb as well as this year’s impressive list of World Economic Forum Technology Pioneers. It is a confirmation of our technology's potential to transform the business and global communities, at large. We hope to leverage the opportunities afforded by this award to bring a better economic future to billions across the world.”

Technology Pioneers are chosen from among hundreds of applicants by a selection committee of 68 academics, entrepreneurs, venture capitalists, and corporate executives. The committee based its decisions on criteria including innovation, potential impact, working prototype, viability, and leadership.