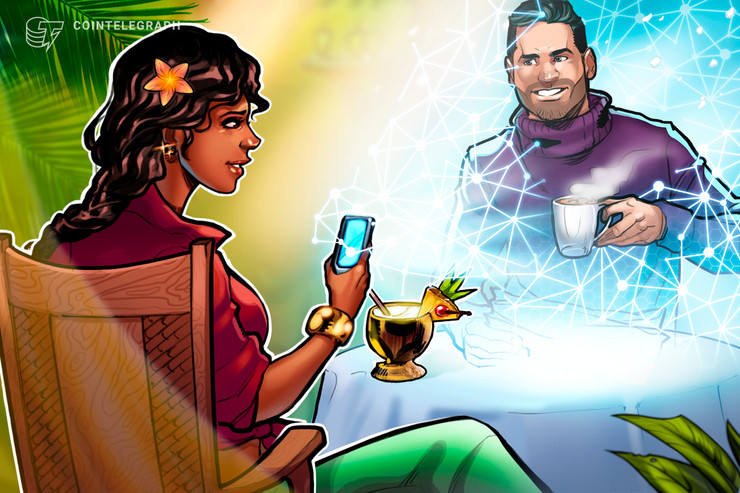 The for-profit developer behind Zcash (ZEC), Electric Coin Co. (ECC), has released on Jan. 15 a set of resources to facilitate the implementation of shielded transactions on mobile. This builds on early tests in 2019 conducted after the Sapling upgrade.

The developer released a complete set of Software Development Kits (SDK) versions for both Android and iOS. While the former was an update of the 2019 version, now supporting the Zcash mainnet, the latter was created anew to provide equivalent functionality for Apple devices.

In addition, the company released a compatible backend service specifically designed for mobile clients to efficiently connect to the Zcash blockchain.

Though the company noted that the software is in active development, it encourages third-party developers to build and experiment with mobile wallets supporting shielded transactions.

Past hurdles for shielded transactions on mobile

Zcash is a mixed blockchain featuring both transparent and private transactions. With the transparent mode, ZEC transfers work like Bitcoin (BTC) — while private (or “shielded”) transactions are fully encrypted.

The Sapling upgrade introduced in October 2018 significantly alleviated the memory requirements for private transfers, making full-feature mobile wallets practical. The Zcash reference wallet was released six months later in 2019, though it was only compatible with the testnet.