According to Chainalysis, almost one million Bitcoin is held by Dark Web markets and cybercriminals, with crypto exchanges playing a pivotal role in the space.

13836 Total views
44 Total shares
Listen to article
0:00
News
Own this piece of history

According to Chainalysis, almost one million Bitcoin (BTC) is held by illicit actors in the space with over half being held by darknet markets. 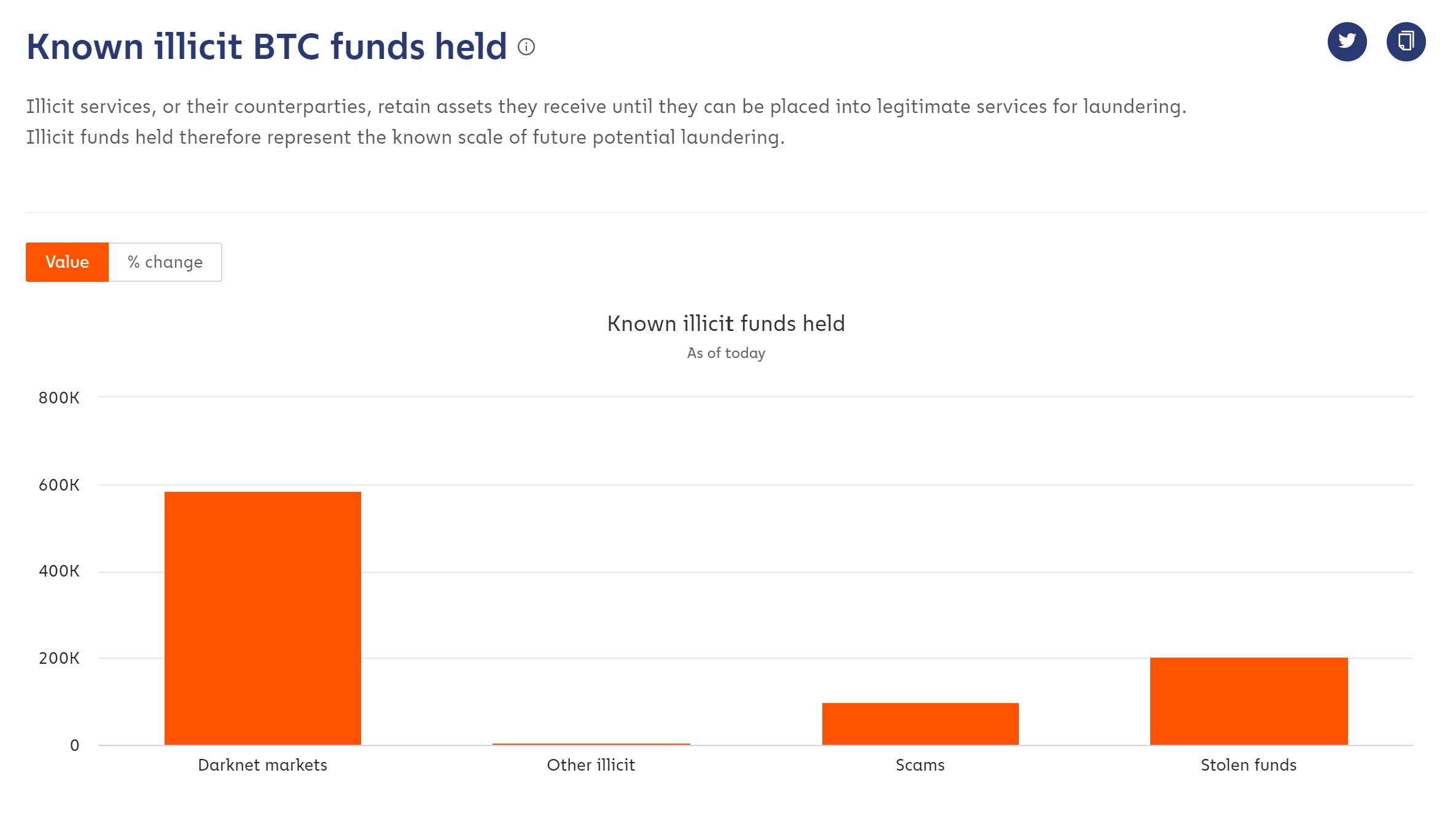 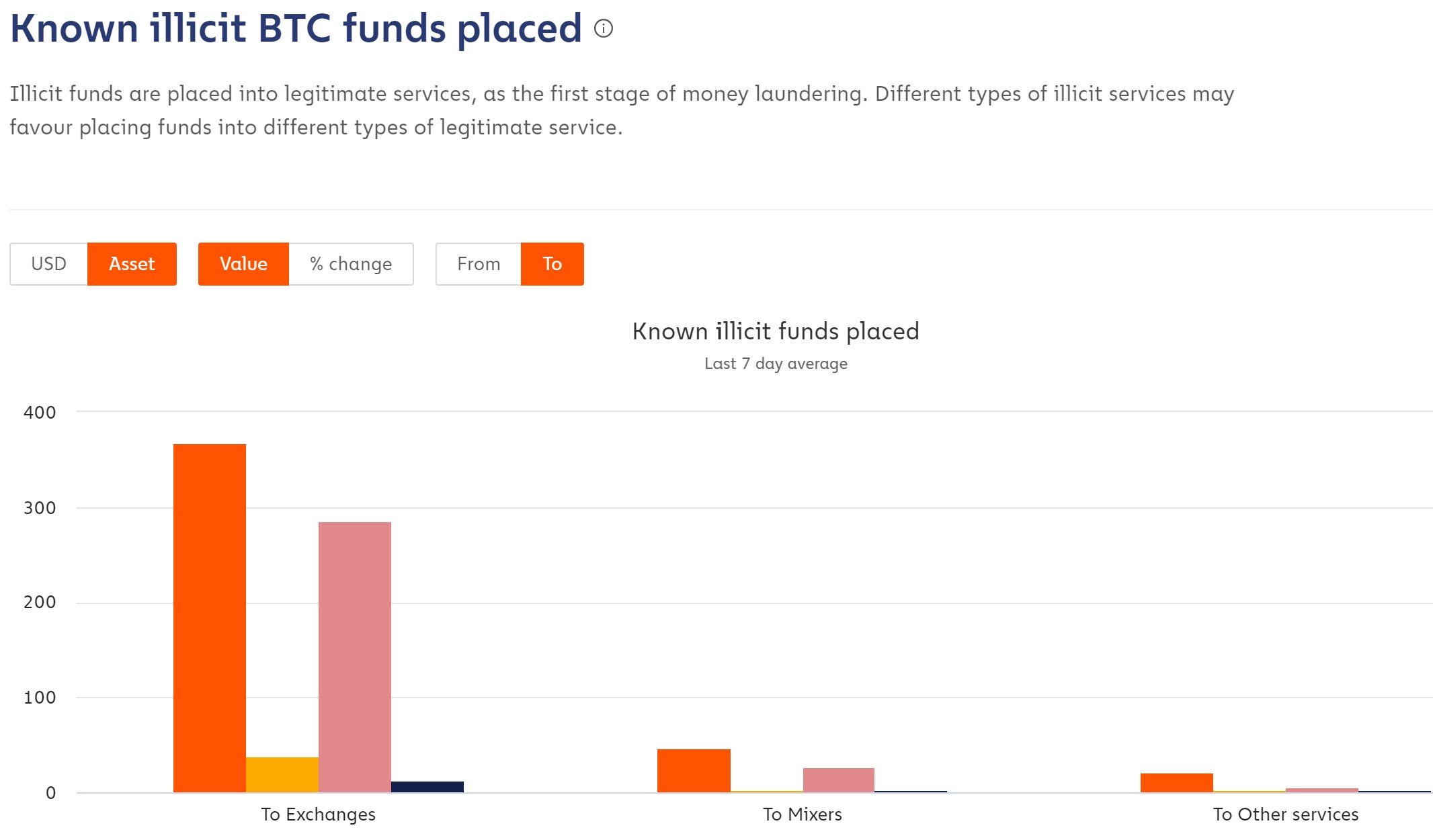 Regardless of origin, the top destinations for illicit Bitcoin are crypto exchanges. This coincides with the observed behavior of Twitter’s recent hackers, who were quick to move their newly acquired assets to the exchanges.

Roughly 300,000 Bitcoin is held by scammers and thieves. In recent years, crypto exchanges have begun to take their Know Your Customer and Anti-Money Laundering procedures more seriously. These policies make it harder for criminals to offload their ill-gotten loot, which also bodes well for the market as massive selloffs by the criminals could lead to a collapse in price.