Cryptocurrency Verge has been hacked again this week, with 35 mln XVG currently worth around $1.4 mln stolen.

Privacy-focused cryptocurrency Verge (XVG) has been the victim of another hack, in which 35 mln XVG were stolen over a period of a few hours, The Next Web reported yesterday, May 22.

Verge tweeted that their mining pools were under a DDOS attack on May 21, noting that they were working to resolve it.

it appears some mining pools are under ddos attack, and we are experiencing a delay in our blocks, we are working to resolve this.

XVG is currently down by a little over 14 percent over a 24 hour period to press time, trading at around $0.041 according to data from CoinMarketCap, which makes the hack currently equal to around $1.4 mln.

Verge was also hacked of 250,000 XVG in the beginning of April, losing 25 percent of its value as a reaction to the news. Verge developers had “resolved” the April hack by accidentally initiating a hard fork, according to Suprnova mining pool’s OCminer comments on Bitcointalk. Verge’s Twitter account was also compromised in March, with hackers tweeting about a fraudulent giveaway of Verge coins in exchange for coins being sent to them.

Verge has not responded to Cointelegraph’s request for comment on the hacks at press time.

OCMiner, who pointed out the first attack, posted again about Verge’s vulnerability on Bitcointalk on May 22, noting that “since nothing really was done about the previous attacks (only a band-aid), the attackers now simply use two algos to fork the chain for their own use and are gaining millions:” 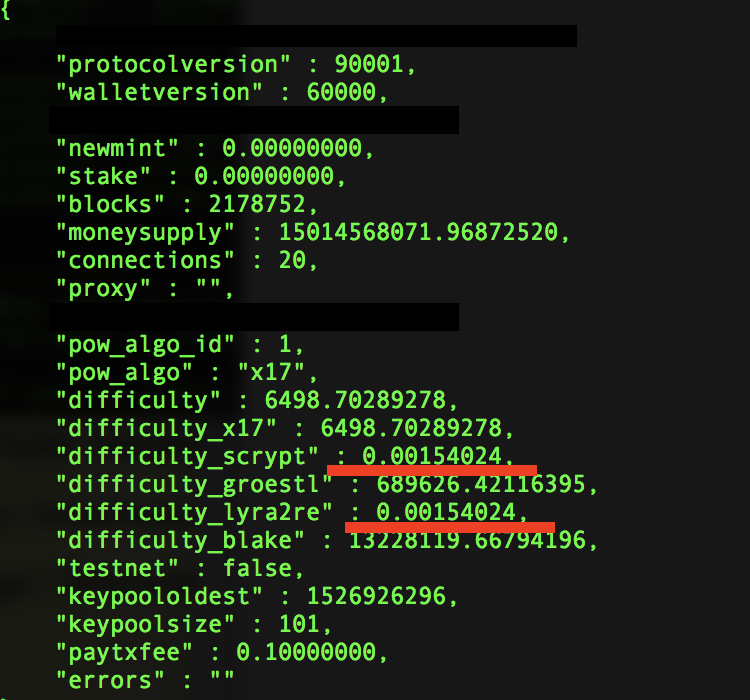