Andreessen Horowitz: Bitcoin Will Usher in ‘Influencer Coins’ by 2030

VC firm Andreessen Horowitz predicts that Bitcoin is likely to be central to the monetization mechanisms that online influencers will use in the 2020s. 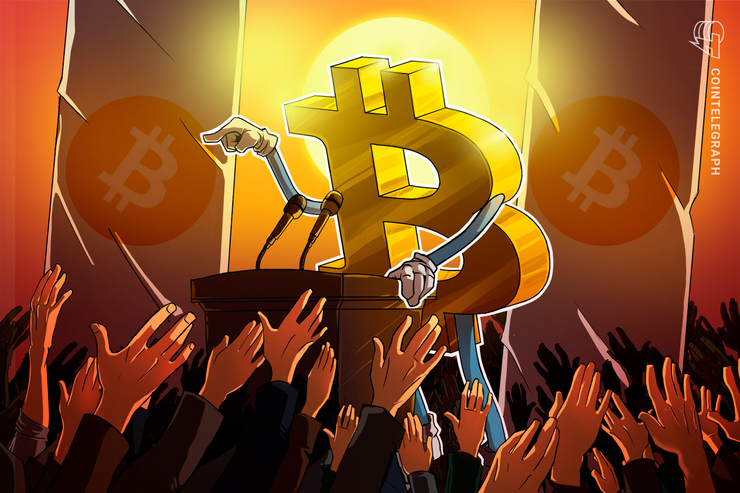 Looking ahead to what we can expect by the new decade’s end, VC firm Andreessen Horowitz predicts that Bitcoin (BTC) is likely to be central to the monetization mechanisms that future online influencers will use.

In its Dec. 30 vignette of a highly automated future — where food is tailored to an individual’s microbiome and lifestyle in a “roboticized kitchen,” and VR and avatars are part and parcel of everyday business workflows — Andreessen Horowitz writes that by 2030:

Andreessen Horowitz sees the role of private digital assets like its hypothetical “Influencer Coin” as being a way for online fans to secure a stake in an influencer’s rising popularity — similar to the way start-up employees participate in their startups’ growth through equity.

Strategic trends in the roaring 20s

In a less literary take on strategic technology trends for the new decade — yet one that overlaps significantly with Andreessen Horowitz in its overall vision —  ComputerWeekly.com has identified blockchain, hyper-automation and artificial intelligence security as the key drivers of change.

“In the future, true blockchain or ‘blockchain complete’ will have the potential to transform industries,” ComputerWeekly contributor Brian Burke wrote on Jan. 2, further predicting that the technology will be “fully scalable by 2023.”

Blockchain together with complementary technologies such as artificial intelligence and the Internet of Things (IoT) will expand the type of participants in decentralized and automated networks, Burke notes.

In the automotive industry, a smart sensor-equipped car could be able to negotiate insurance prices directly and automatically with an insurer using blockchain and IoT, for example.

On the cusp of the new year, ZenGo wallet CEO Ouriel Ohayon tweeted his “joke-mode” 2020 predictions. Swerving between the mock-apocalyptic and the sarcastic, he wrote:

“Bitcoin will crash to sub-1000 USD; all hardware wallets will be hacked; Tron/XRP will become the most important cryptocurrency; Satoshi identity will be revealed and will be disappointing; Trump will stack sats on twitter; Lightning will have glorious adoption.”