Bitcoin price has surpassed $10,000 on Feb. 9, breaking its key psychological level and in doing so reached its highest point since October last year.

But to many, $10,000 is just the beginning before the top cryptocurrency reaches a much higher level. Anthony Pompliano, co-founder & partner at Morgan Creek Digital believes that Bitcoin’s price can hit $100,000 at the end of 2021 due to limited supply and increased demand:

This has been significant news to the Bitcoin holders as crypto analyst Willy Woo commented earlier today on Twitter:

“This breakout is the real deal. Fundamental investment activity is backing this $10k breakout.” 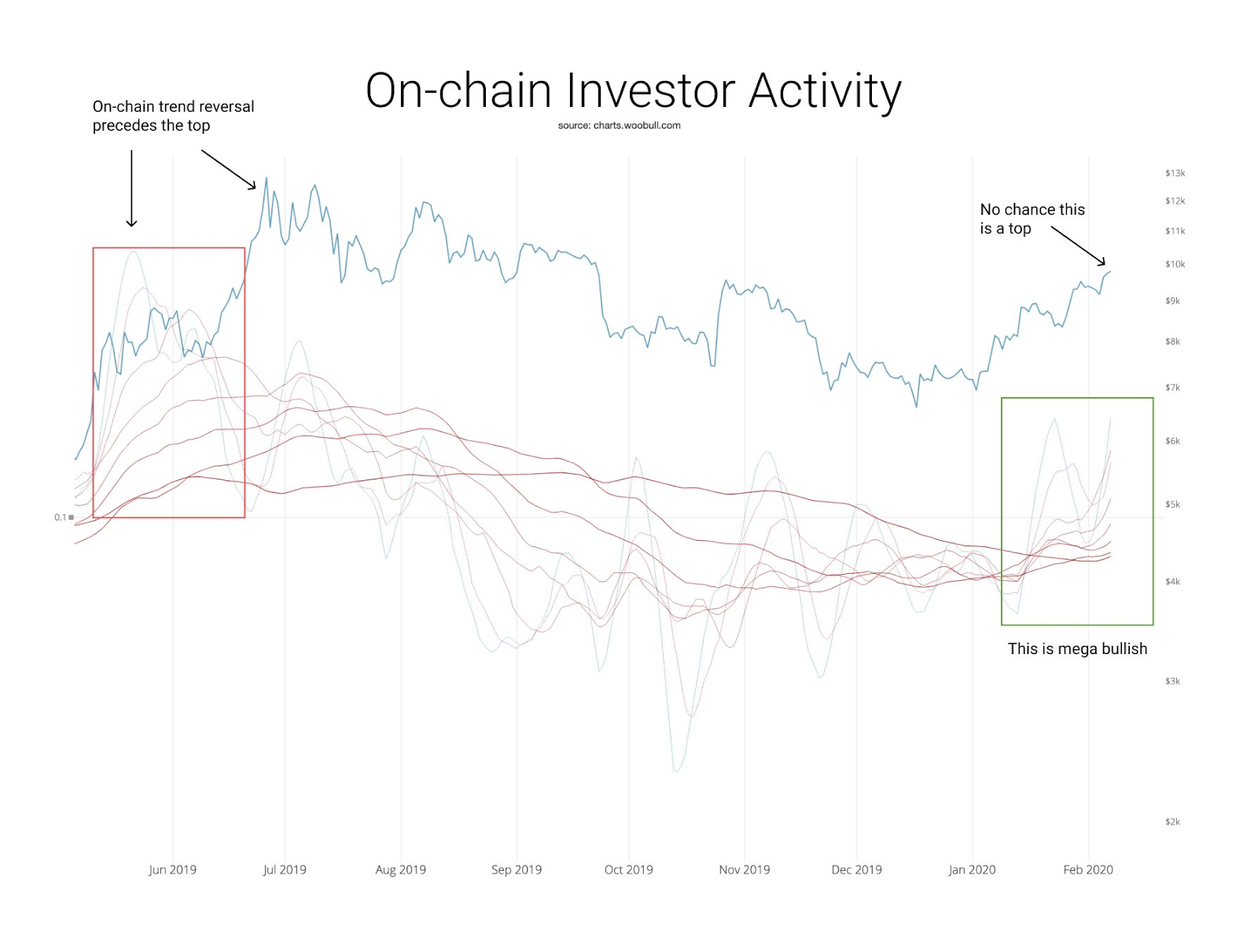 Arthur Hayes, Co-Founder & CEO of BitMEX also holds a bullish view regarding the future price of the Bitcoin. He commented on twitter:

“Nothing can stop me, I’m all the way up! Slow and steady wins the race. Let’s take the staircase up to #bitcoin $20k.”

Bitcoin has numerous attributes that are vital to its success. It’s deflationary monetary policy; certain and predictable with a hard cap. In many ways it can also be compared to gold, since Bitcoin must be mined via digital means and also has a limited and finite supply.

There are only 21 million Bitcoin in total that can be mined. About 18 million Bitcoin have been extracted already. Bitcoin halving is going to happen in May this year where its supply will be reduced even further to a rate of around 1.7% per annum.

Since 2010, Bitcoin has shown high price volatility, spurring a debate regarding the underlying reasons that lead economic agents to demand it. Most of the public, in the short term, have seen Bitcoin as an asset for speculation. Bitcoin price also surged at the beginning of a U.S.-China trade war earlier last year.

Many people have turned their stocks; fiat currency and assets to Bitcoin while looking for a safe haven. In the long term, the demand might be driven by Bitcoin’s near future expectations as a medium of exchange.

Cointelegraph contributor Michaël van de Poppe tweeted that Bitcoin price has reached a temporary high and expected to have a pull back in some point: