Andreas Antonopoulos on diversifying risks after the Bitfinex hack. 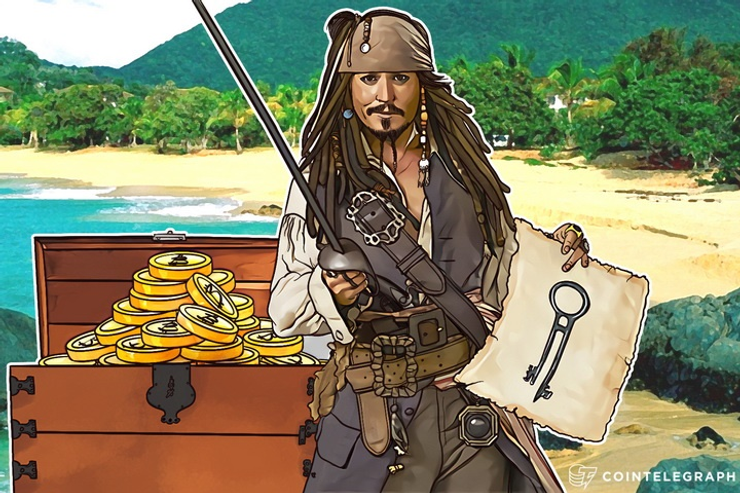 In the wake of yet another hack which rocked the Bitcoin community on a massive scale, Andreas Antonopoulos, a known Bitcoin and security entrepreneur, told Cointelegraph where it’s safer to keep your Bitcoin.

“My primary goal is to ensure that none of the simple users who just need to exchange currencies are using custodial exchanges and leaving money there,” Andreas Antonopoulos says in a Twitter chat with Cointelegraph. “It is risky, it is unnecessary and they are the least aware or capable of understanding and managing that risk. Hence the slogan: your keys, your Bitcoin. Not your keys, not your Bitcoin.”

After the hack: diversify risks

The repeated call by Antonopoulos comes in a timely fashion. After the Bitfinex exchange hack, in which Bitcoin’s leading exchange lost almost 120,000 Bitcoins valued at around $70 million, it is clear that a large number of Bitcoin owners still store their digital currency on such a platform instead of their wallet.

This is based on his differentiation of the role of "exchange" between several functions. He described basic currency exchange for smaller amounts between currency pairs by users who are not investors, corporations or institutions. He cited that this could be done in a variety of ways on platform such as Localbitcoins, Mycelium trader or Bitsquare. But for corporations looking to move larger amounts, he said there are no good options which are decentralized though over-the-counter OTC markets fill some of the need.

“Changing larger amounts for corporations is risky. Best to get in and out as quickly as possible, not leaving any funds on the exchange. Reduce risk of exposure as a function of time. Use multiple exchanges to diversify risk. Finally, for speculation, day-trading, institutional trading, margin trading etc, there is no other option than custodial exchanges and the risks that come with that.The only option is to spread risk across multiple exchanges and try to leverage traditional oversight, audit, insurance, regulatory functions in order to reduce the risk of any one exchange. This is the area of greatest risk with no decentralized options or alternatives.”

You don’t need it? Then you shouldn’t

After the Bitfinex hack, for example, the exchange had to calculate that each customer would lose 36% of the initial amount stored in their accounts on the platform prior to its attack.

Antonopoulos says that regular users of Bitcoin can use very easy hardware wallets to store their currency because “they don't need to store it on exchanges and they shouldn’t.”