False information on the coronavirus pandemic spread across Argentina’s official noticeboard due to a breach in their blockchain-based system. 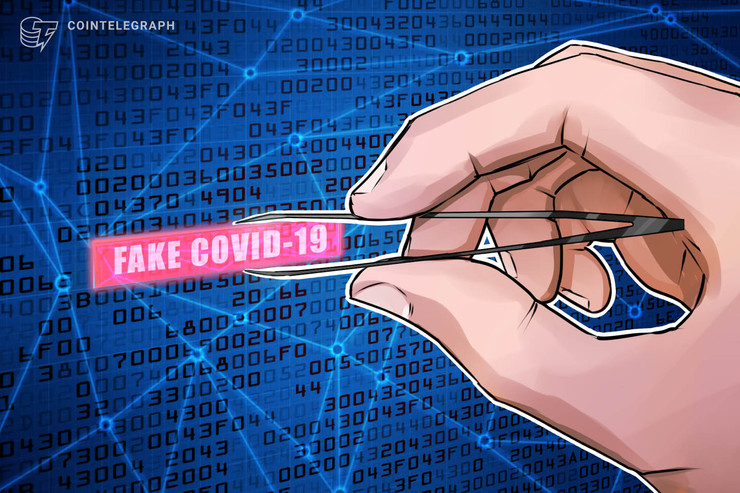 In the midst of the global emergency caused by the Coronavirus pandemic, the Argentine government confirmed on March 14 that they suffered a hack on the website of their official gazette (Boletin Official) based on blockchain technology, where false statements regarding the coronavirus were spread.

According to officials quoted by El Cronista, there were direct hacking attempts that failed to enter the newsletter's system. Still, the hackers located a vulnerability that allowed fake news to be spread through edition 34,239 of the bulletin.

Such information mentioned some guidelines that were supposedly adopted for state employees amid the coronavirus emergency in the country.

Due to the security breach and subsequent high traffic, the Boletin Oficial website went offline for several hours.

Legal validity of the resolutions published on the site

The Boletin Oficial is a legally valid publication in its printed edition. Laws that have been ratified and signed by the government are published and made official through it:

"The digital edition of the Boletin Oficial acquires legal validity by virtue of Decree No. 207/2016."

Within the resolution, the Argentine government confirmed a measure adopted by the Ministry of Education regarding the management that educational institutions that have suspected or confirmed cases of coronavirus should give it.

The blockchain system used for the Official Gazette is part of the "Blockchain Federal Argentina" project, which is a distributed accounting technology that is used by both state agencies and private organizations.

By this means, non-modifiable information is shared through a network made up of its members, which are private and state entities.

As of press time, the resolution introduced by the security breach is still online on the Boletin Oficial website.