Crypto firm DigitalX Ltd. faces a claim in Australia’s federal court from clients it reportedly advised on an ICO investment.

Crypto firm DigitalX Ltd. has been served with an Originating Application and Statement of Claim. The claim was filed by a group of DigitalX’s clients in Australia’s Federal Court, according to an official announcement published September 28.

DigitalX describes itself as a publicly-listed firm that offers Initial Coin Offering (ICO) advisory services, blockchain consulting services and blockchain-related software development. It is reportedly based in the Australian cities of Sydney and Perth, as well as New York, USA.

In its announcement today, the firm explains that the claim has been filed by clients in relation to an ICO investment for which DigitalX served as an advisor. The firm says that while its legal advisors are reviewing and examining the claims:

“[DigitalX] denies any claim of wrongdoing and, for reasons that will become apparent as the matter progresses, believes it has strong grounds to defend any claims brought forward by these applicants. As such, the Company intends to vigorously defend this matter and protect [its] reputation.”

The announcement states that the applicants’ claim is for a combined total of around $1.833 million, plus damages. According to the firm’s annual report to shareholders, published today, 28 Sept., the firm had cash and digital assets totalling over $10 million at the end of the 2018 fiscal year.

As of press time, DigitalX share prices are at A$0.083 ($0.06), down 11.7 percent on the day, according to data from the Australian Securities Exchange (ASX). As compared with its share price at the start of 2018, the firm’s shares are down almost 148 percent. 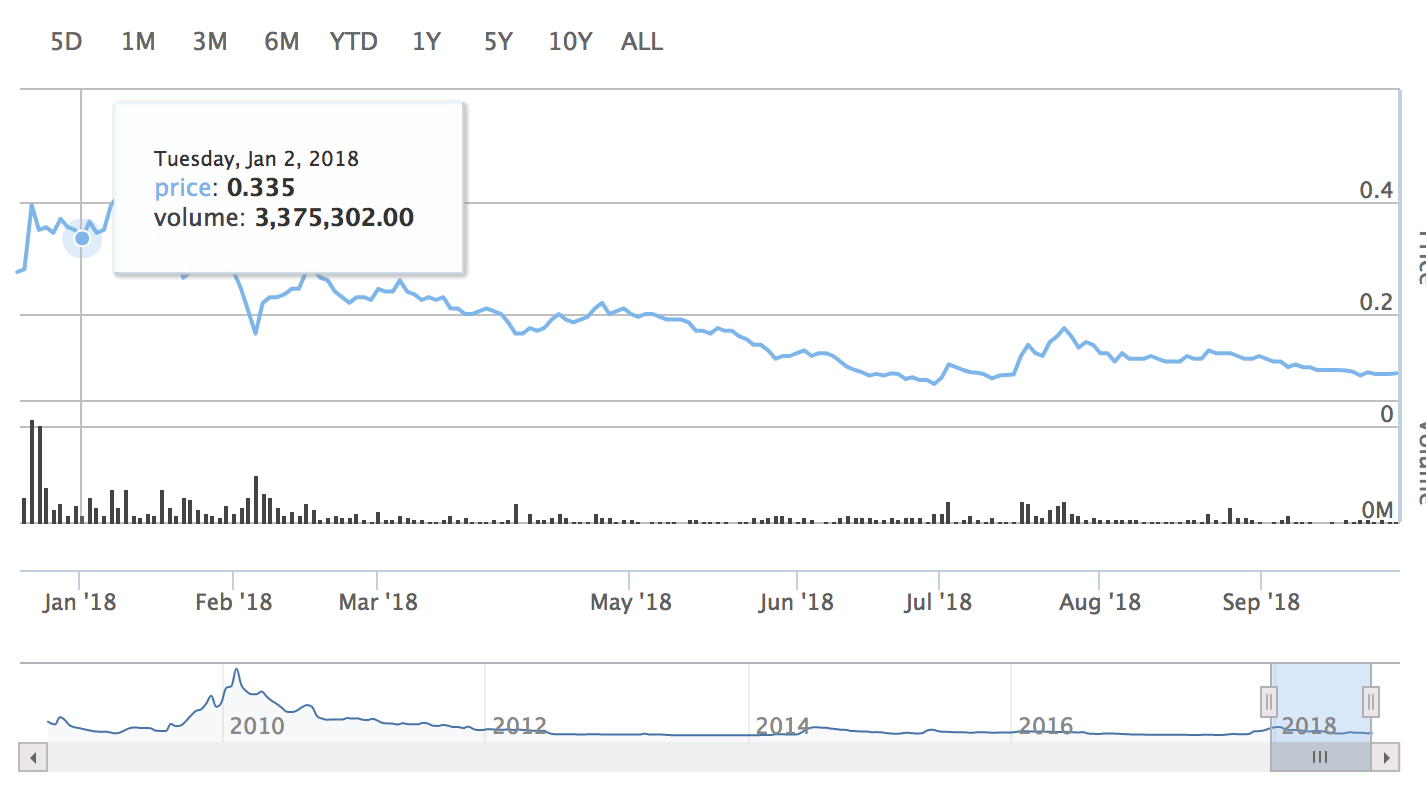 As reported earlier this month, the Australian Securities and Investments Commission (ASIC), issued a warning on “misleading” ICOs and crypto-asset funds targeted at retail investors. The watchdog revealed it had stopped five different ICOs from raising capital since April, due to their lack of appropriate investor protection measures.

Also this month, ASIC revealed its plans to increase scrutiny of cryptocurrency exchanges and ICOs, highlighting the industry as an area of priority through 2022.