The Bermuda Ministry of Finance has approved an ICO for trading company Velocity Ledger Holdings Limited. 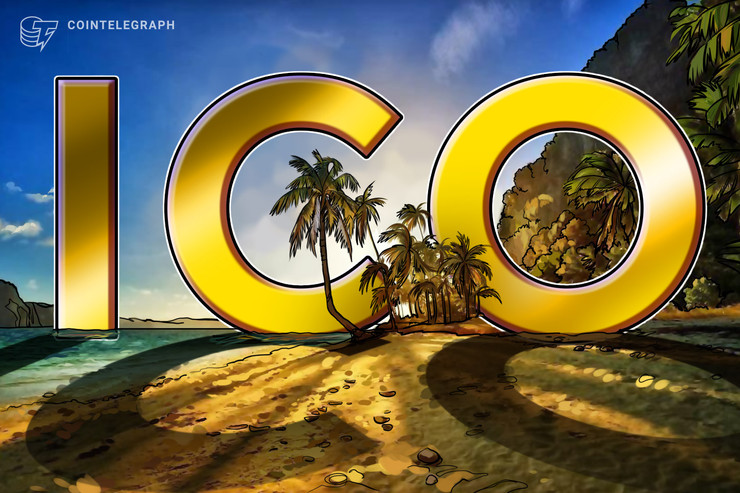 The Bermuda Ministry of Finance has approved the initial coin offering (ICO) of trading company Velocity Ledger Holdings Limited (VLHL), according to a press release published on April 10.

VLHL’s subsidiary VL Financial is now in the application process with the Bermuda Monetary Authority (BMA) to obtain the relevant licenses to operate. If approved by the BMA, the company will operate a digital asset exchange in Bermuda. The release notes that the company can use VL tokens for payment for licensing VL technology platforms and services.

Bermudan Premier David Burt told the Royal Gazette, “They have a traditional finance industry pedigree and are building solutions for the institutional finance market. Their platform will showcase the potential of what fintech and Bermuda have to offer.”

Last December, the BMA released a draft regulation entitled “Digital Asset Custody Code of Practice,” that seeks to clarify the regulator’s stance on crypto custodial services in Bermuda and to protect clients’ assets. Aiming to deliver a high level of protection for crypto custody clients, the BMA suggested that a Digital Asset Business must ensure that “any assets belonging to clients are kept segregated” from their own assets.

The first certification for an ICO under the island nation’s new regulatory regime for crypto and blockchain business was awarded by the government of Bermuda in October of last year. The Premier Burt introduced new regulations on ICOs to the lower house of the country’s Parliament, the House of Assembly last July. The guidelines require ICO issuers to provide detailed information about “all persons involved with the ICO.”

As Cointelegraph reported earlier today, the first quarter of 2019 saw fewer ICOs raise funds as compared to the fourth quarter of 2018. In Q1, there were almost 350 ICO projects, which is fewer than in Q4 2018. The total volume of funds raised in Q1 reportedly amounted to nearly $1 billion, however the number is lower by roughly $0.5 billion compared to Q4 2018.