Billionaire Mark Cuban: ‘I See Gold and Bitcoin as Being the Same Thing’

American billionaire Mark Cuban says Bitcoin and gold are fundamentally the same thing, and that gold is a terrible investment.

Mark Cuban thinks gold and Bitcoin are fundamentally supply-and-demand-driven collectibles, and that the yellow metal is a bad investment asset 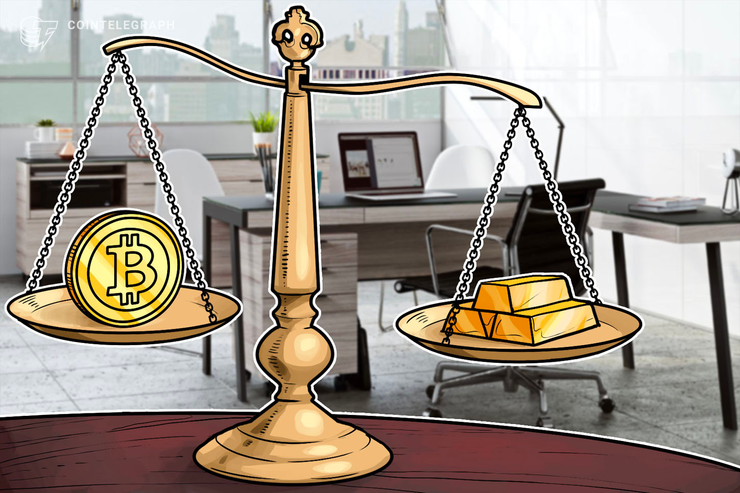 Mark Cuban, owner of the Dallas Mavericks professional basketball team, has said that he hates gold as an investment, and views Bitcoin (BTC) as fundamentally similar to gold.

Cuban delivered his remarks in an interview with Kitco News on Aug. 9. He did note that he views Bitcoin’s finite supply as a bonus to its investment value, saying:

“They’re both collectibles. The value is based off supply and demand. And the good news about Bitcoin is there’s a finite supply that’ll ever be created.”

However, Cuban did say that he sees gold and Bitcoin as “being the same thing,” and has a very low view of gold. Regarding his stance on the precious metal, Cuban emphasized that to convey his feelings on gold as an investment, he would have to say:

As previously reported by Cointelegraph, the origin of the term “digital gold” to refer to Bitcoin is unknown, but one theory is that it came into vogue after The New York Times journalist Nathaniel Popper published his book “Digital Gold” back in 2015.

Now in 2019, a number of experts have given responses as to whether they consider Bitcoin to be digital gold. Sonya Mann, the head of communications at the Zcash Foundation, discussed her answer in terms of both its finite quantity and supply and demand factors. Mann, for her part, appears much more optimistic than Cuban. She remarked:

“Bitcoin is deflationary by nature, due to the capped 21 million supply and the clever incentive structure that has reliably safeguarded its inviolability. The emergent order governing Bitcoin, as both a software product and a phenomenon, is undeniably path-dependent, attributable in large part to Satoshi Nakamoto's design decisions. There is no guarantee that BTC will increase in value, but past trends and the underlying supply-demand dynamics suggest that it's a reasonable long-term prediction.”