Bitlish has said it will “not disclose reasons” for why two of its ATMs disappeared from St. Petersburg, Russia. 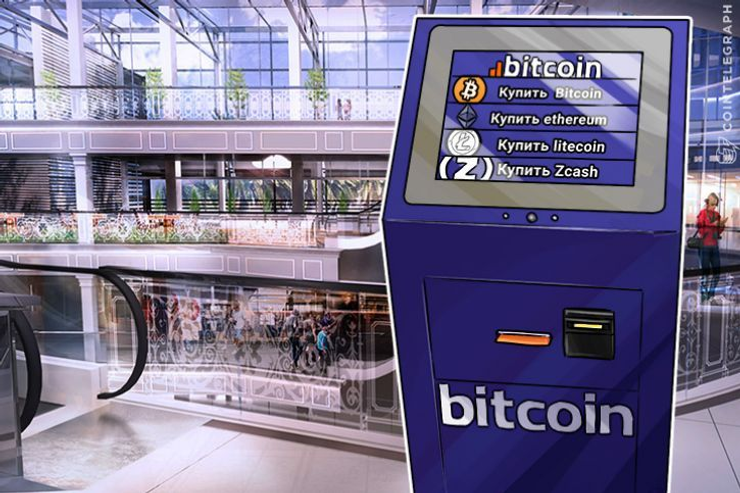 The two Bitcoin ATMs which appeared in St. Petersburg, Russia in February have vanished, with the operator Bitlish refusing to give specific details.

A chance inspection by Cointelegraph revealed the two machines, which offered Bitcoin, Litecoin, Ethereum and Zcash purchases, are no longer at their original locations in the city.

A request to Bitlish for comment returned little information about the circumstances of the removals.

The UK-based company uses contractors to operate machines in each locality, and did not make the decision to redistribute the St. Petersburg ATMs, it said.

“Our partner has removed them, we do not disclose the reasons,” a response sent to Cointelegraph stated Wednesday.

“We can't comment on whether they may appear in the nearest future.”

Russia is a rapidly changing arena for cryptocurrency businesses, which are still battling with a confused regulatory environment. Plans by Moscow to create full guidelines by next year surfaced several months ago.

In St. Petersburg, lawmakers issued a demand to block sharing of information on Bitcoin last month, and Bitlish hinted the confusing situation was contributing to the changes on its end.

“We are working on getting our BTMs through the lack of regulation in Russia,” it added.