SegWit2x has galvanized the Bitcoin network as Core nodes increase by almost a third in two months. 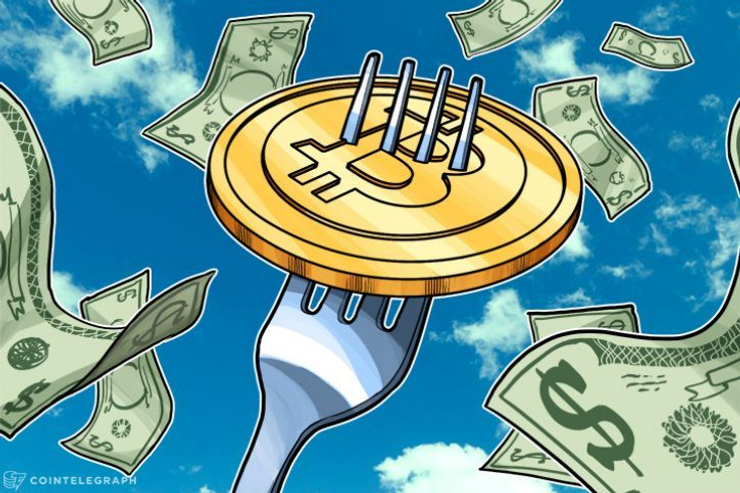 Bitcoin Core nodes have increased 30 percent in three months as the battle of the hard forks continues to reshape the network.

Together with a smaller jump in February this year, the move upwards marks a new trend in Core node propagation after two years of little or no movement.

Data from Coin Dance uploaded to Reddit Tuesday shows that from October 2015, the node count remained basically static at around 4,500.

At press time, around 6,700 Core nodes were online, with speculators pointing to the ongoing SegWit2x controversy as motivation for increased turnout.

With the hard fork increasingly looked upon as a more impactful event for Bitcoin than the previous Bitcoin Cash (BCH), community figures are already taking entrenched positions in the debate over its legitimacy.

The effect has been a refocusing of attention away from BCH, which continues to lose value as more and more wallets release delayed support for the fork, crediting users with free coins and permitting free trade.

Meanwhile, SegWit on Bitcoin is passing milestones of its own, having reached seven percent of overall transaction numbers this week since its activation in August.

#Bitcoin Segwit broke through 7%. Should go parabolic soon. So far no big SegWit2X companies have implemented it, despite the "urgent need". pic.twitter.com/VfWpayBch6