Coinbase’s lack of clarity over SegWit2x has resulted in Charlie Lee giving an unofficial forecast and users creating a petition. 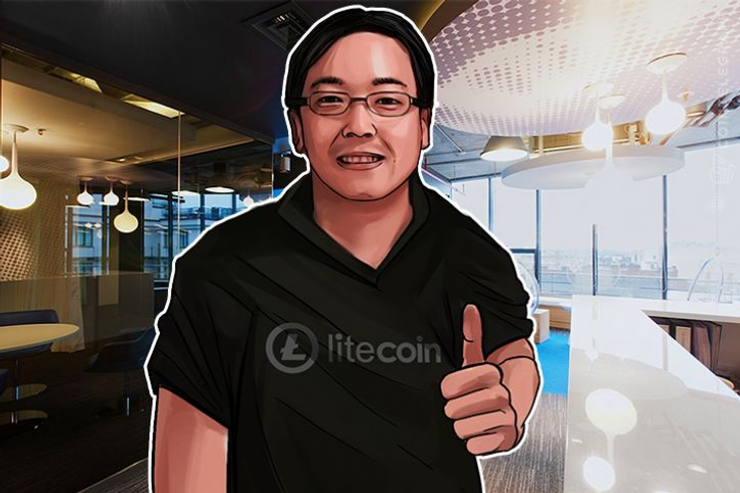 Coinbase former engineering director Charlie Lee has forecast how it will handle the SegWit2x hard fork as users sign a petition.

In Reddit posts Monday, Lee, who left Coinbase to focus on his Litecoin development commitments, explained how he “thought” the hard fork would occur in response to being asked “multiple times” for his opinion.

“Because this 2x hardfork is so contentious, Coinbase cannot handle it the same way they handled the ETC and BCH hardfork,” he wrote.

“In other words, they can’t just choose one fork and ignore the other fork. Choosing to support only one fork (whichever that is) would cause a lot of confusion for users and open them up to lawsuits. So Coinbase is forced to support both forks at the time of the hardfork and needs to let the market decide which is the real Bitcoin.”

Coinbase has so far refrained from any official announcements about SegWit2x, having been one of the original signees of Barry Silbert’s New York Agreement - the genesis of the fork - in May.

Users have become impatient, however, with a dedicated petition on Change.org specifically gathering signatures in order to force the wallet provider to take a public stance on the issue.

“We, the CoinBase (sic) user community, are asking Coinbase, Inc (sic) to do right by their customers by making it clear as soon as possible how they intend to handle this fork, and the resulting chains,” an extract from the petition reads.

Coinbase has invested considerable resources in beefing up customer support in recent months following a tumultuous period during which it suffered constant technical problems including system outages.

In August, officials announced they had raised $100 mln Series D funding in what remains the largest single cash injection ever for a Bitcoin or Blockchain startup.