WIth hard fork coming close, how is the market responding? 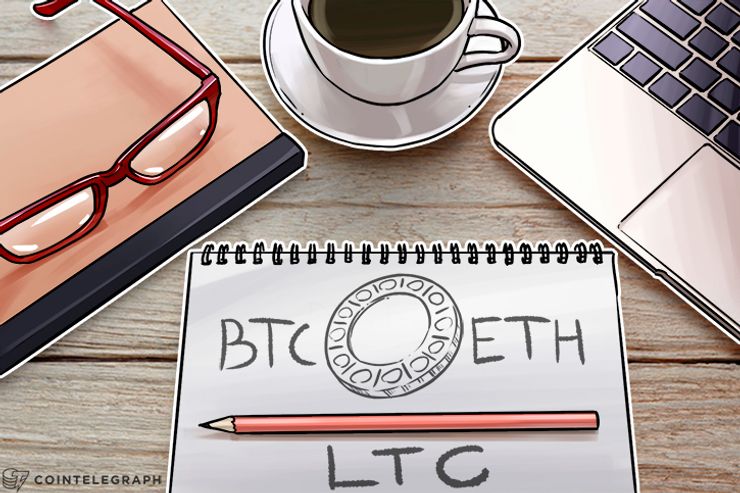 * All the market data is provided by the HitBTC exchange.

On the eve of the Bitcoin hard fork and reception of Bitcoin Gold, investors saw an opportunity to obtain extra profit and started to convert their assets into the market’s leading cryptocurrency. Bitcoin went up, breaking through the psychological level of $5,000. As a result, almost all altcoins have dropped in value and are currently at their minimum levels.

Japanese officials had decided to impose regulations on businessmen and investors, thus creating a good environment for startups and cryptocurrency trading. They’ve also made the decision to provide licenses to cryptocurrency stock exchanges, which has already had a positive impact on the crypto assets market.

Late last week, Ethereum developers had their last meeting before the Byzantium fork, to be held on October 17. Go Ethereum (Geth), their most popular client, has already issued its release. Developers and investors give optimistic forecasts about Ethereum’s future.

A movement to the $42 to $45 support range is a very likely scenario, especially if Bitcoin shows local correction signs. An alternative, investors might return to LTC as a hedge asset. In this case, we might see rapid exit from the the past few weeks’ trading zone towards the $65 level. A break through the resistance zone on increased volumes will be one of the indicators.