Bitcoin remains strong despite worrying signs from stock markets, leading to suggestions that its safe-haven status may soon return.

Bitcoin (BTC) may have begun a “decoupling” from traditional markets to focus on price gains, but this week will be crucial, says Willy Woo.

In a series of tweets on March 23, the respected statistician said that recent price gains for BTC/USD in the face of continued turmoil for stocks and the wider economy were encouraging.

“Decoupling of safe havens from equities showing hints it may have begun (i.e. when BTC and Gold go bullish),” part of one post reads.

“We'll have more confirmation in a week.”

At press time, Bitcoin traded at around $5,800, having climbed almost 30% over the past week.

A failure by the United States to agree on coronavirus stimulus measures meanwhile placed new selling pressure on stock markets across the world. Wall Street was yet to open, but U.S. stocks’ futures had already stopped trading automatically after crashing 5% in just three minutes.

This, analyst Alex Krueger noted, was that the market’s quickest descent to the maximum permitted losses in history. 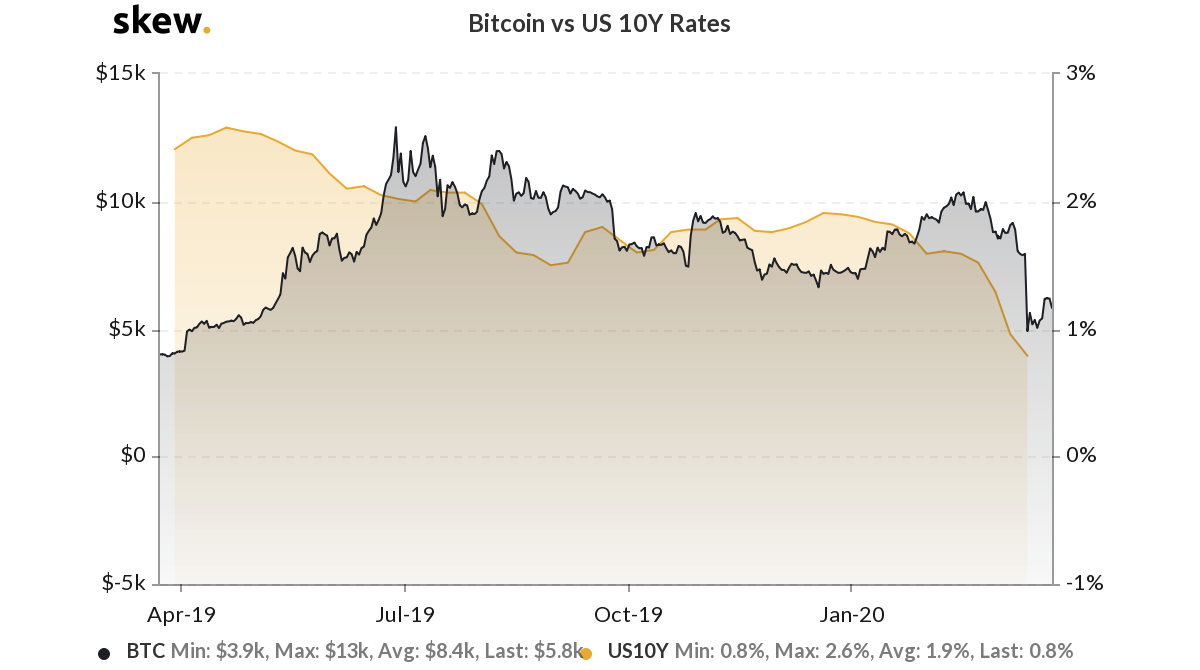 For Woo, meanwhile, tentative signs that Bitcoin was recovering from investors selling to cover losses elsewhere suggested that it would reenact gold’s growth after the 2008 financial crisis.

Such behavior would follow what he describes as “flight to safety 101.” He continued:

As Cointelegraph reported, further pain may yet be in store for Bitcoin investors before a full recovery gets underway. Last week, trader Tone Vays said that he would not be shaken by a dip to as low as $2,000 before May’s block reward halving.