Changpeng Zhao has U-turned on warnings Binance’s new product was under attack from a bad actor. 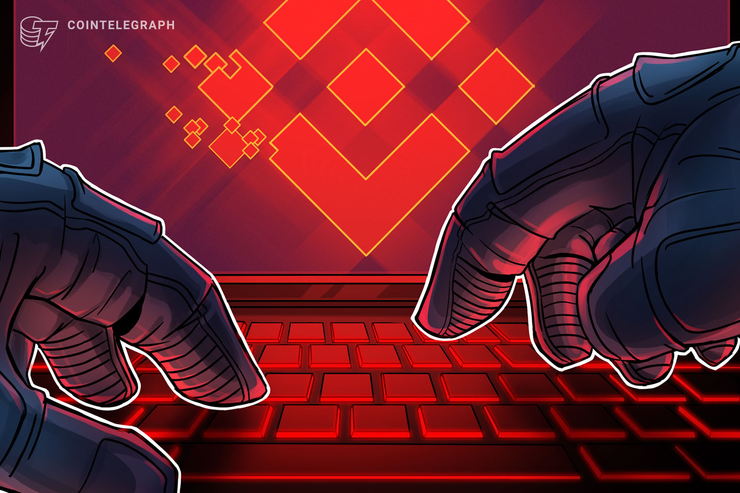 The CEO of cryptocurrency exchange Binance has dispelled fears a bad actor had attacked its newly-launched Bitcoin (BTC) futures platform.

In a series of tweets on Sept. 16, Changpeng Zhao, also known as CZ, initially warned that the exchange’s futures were under attack from one of its own market makers.

The perpetrator allegedly crashed the BTC/USD order book from $10,324 to $10,024, in what Zhao said was the second such attempt at an attack.

In the event, the attack turned out to be a false alarm, originating from a technical error on the market marker side.

The entity remains unknown, Zhao only revealing it was also an operator of Bitcoin futures. Due to Binance’s own settings, meanwhile, the $300 dip did not liquidate other traders’ positions; only the accidental attacker lost funds.

“NO ONE was liquidated, as we use the index price (not futures prices) for liquidations (our innovation). Only the attacker lost a bunch of money, and that was that,” he confirmed.

Binance forms one of two major Bitcoin futures offerings to hit the market this month. The other, due on Sept. 23, comes from institutional trading platform Bakkt.