The essential metric for bitcoin network security reached more than 65 trillion hashes per second on Wednesday this week.

Bitcoin price may be at its highest in a year, but hash rate is setting all-time highs this week 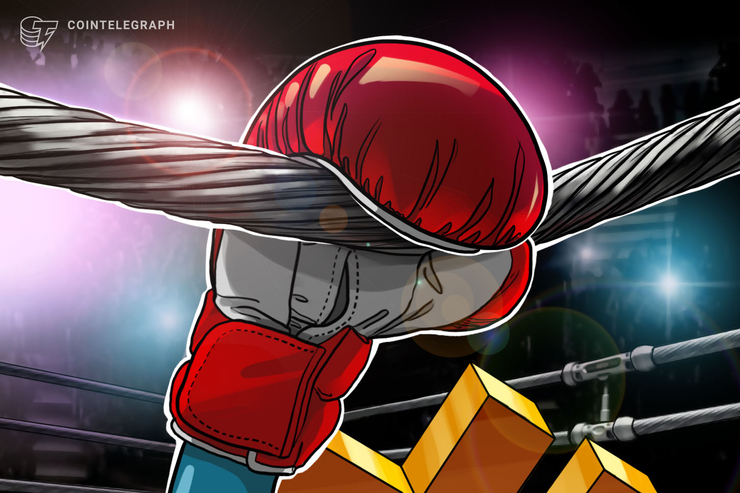 As the Bitcoin price set a new annual record above $9,000, hash rate, which can be taken as a measure of how much interest there is in mining bitcoin, shot higher than ever before.

For Wednesday this week, the most recent day for which data is available, bitcoin’s hash rate had reached 65.19 trillion hashes per second (Th/s).

The activity did not go unnoticed, with hash rate constantly gaining every day throughout this week.

“This is something not even (bitcoin’s) most ardent supporters understand. It’s the heart of the incentive scheme. It’s Satoshi’s ability to hack humans to create Gold 2.0.”

The number comfortably beats the previous record of 60 Th/s set in late September 2018, and continues the metric’s upward trend.

As Cointelegraph reported, the period after last September proved to be a retrograde step for the bitcoin network, with hash rate falling for the first time ever until the new year.