New documentation shows 2019 is still negative overall for the Bitcoin mining company, which beat competitors to the IPO crown. 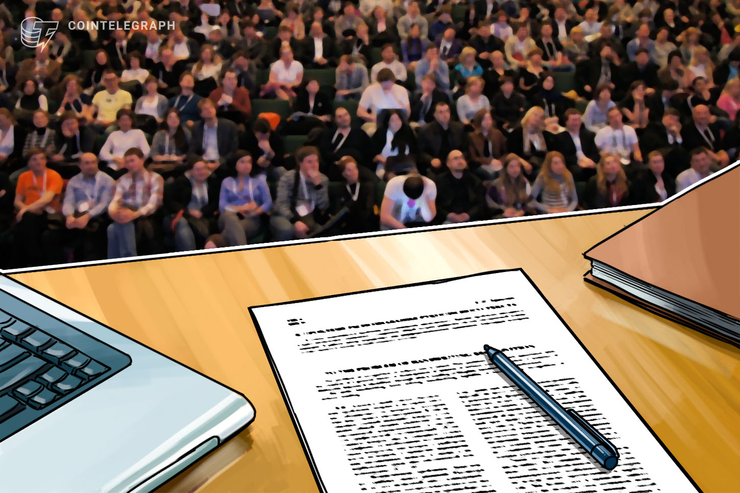 Bitcoin (BTC) mining giant Canaan Creative has seen almost $100 million in revenue this year but remains over $30 million in the red.

According to an amendment form submitted on Nov. 5 as part of its registration to conduct an initial public offering (IPO) in the United States, Canaan revealed its Q3 net profit to be 94 million yuan ($13 million).

In total, the company generated revenue of just over $134 million in the first nine months of 2019, but weaker performance early on has still resulted in a net loss of around $31 million.

Canaan is due to conduct its pioneering IPO this month, subject to formal permission from the U.S. Securities and Exchange Commission, or SEC.

Executives previously attempted to launch an IPO in Hong Kong and China, but both processes fell through due to regulatory misgivings. Bitmain, one of Canaan’s largest competitors, has likewise tried and failed to complete an IPO so far.

Canaan, in fact, saw a healthier performance in 2018, posting net profits of just over $17 million on total revenues which approached $400 million.

According to data from monitoring resource Blockchain, the hash rate has nonetheless dipped slightly in recent weeks. The figure currently stands at 90 quintillion hashes per second.

A popular theory remains that as hash rate increases, so too will the Bitcoin price after a latency period.