The first major bitcoin miner to go public on the US stock market rebounded slightly after a drop in the fourth quarter. 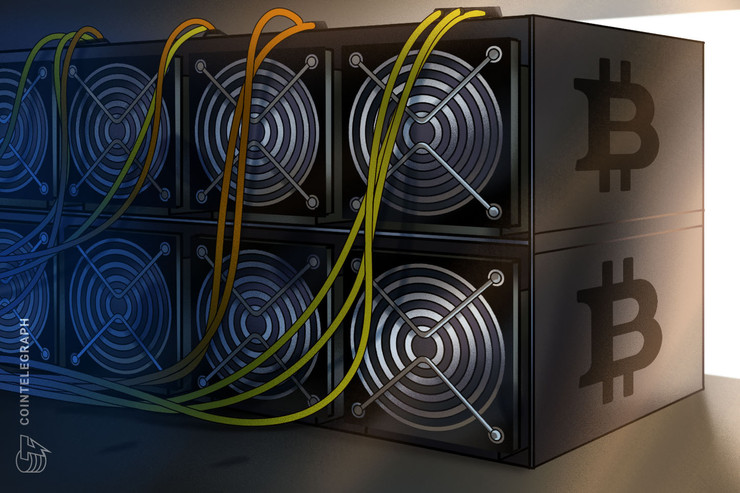 After steadily depreciating well into the last quarter of 2019, Canaan certainly rebounded slightly today. The company was the first example of a large Bitcoin miner to go public on Nasdaq. However, after its initial public offering (IPO) on Nov 21, Canaan stock price values dropped nearly 40% within a few weeks.

Some healthy competition may have helped the bitcoin miner to regain some traction in the market. Canaan came out ahead of Bitmain, another major China-based bitcoin miner, to become the first company traded in a US stock market. Unfortunately, this introduced Canaan to the United States with an IPO valued at under 75% of what was expected.

The mining giant’s stock took a beating from its original value $13 on the day of the launch to drop to $5.25 in mid-December. As of closing today, The Block reported Canaan’s shares are valued at $8.04, a surge of over 80% from its opening price of $4.42.

Canaan has been facing stiff competition from Bitmain and racing to develop technology to stay on top. Most recently, the company unveiled 5-nanometer chips to improve power and performance.