Bitcoin Price Surges to $7,200 — Here’s What Top Traders Think Is Next

28106 Total views
163 Total shares
Listen to article
0:00
Market Update
Own this piece of crypto history
Collect this article as NFT

The sentiment of top traders on the short-term trend of the Bitcoin price remains mixed after BTC surged by more than five percent within less than six hours from $6,840 to $7,200.

Some prominent traders believe that the Bitcoin price could range between $7,700 and $7,300, grinding upwards to the low-$8,000 region. Others foresee a steep rejection in the $7,700 to $7,900 range, which has been a historically strong area of resistance. 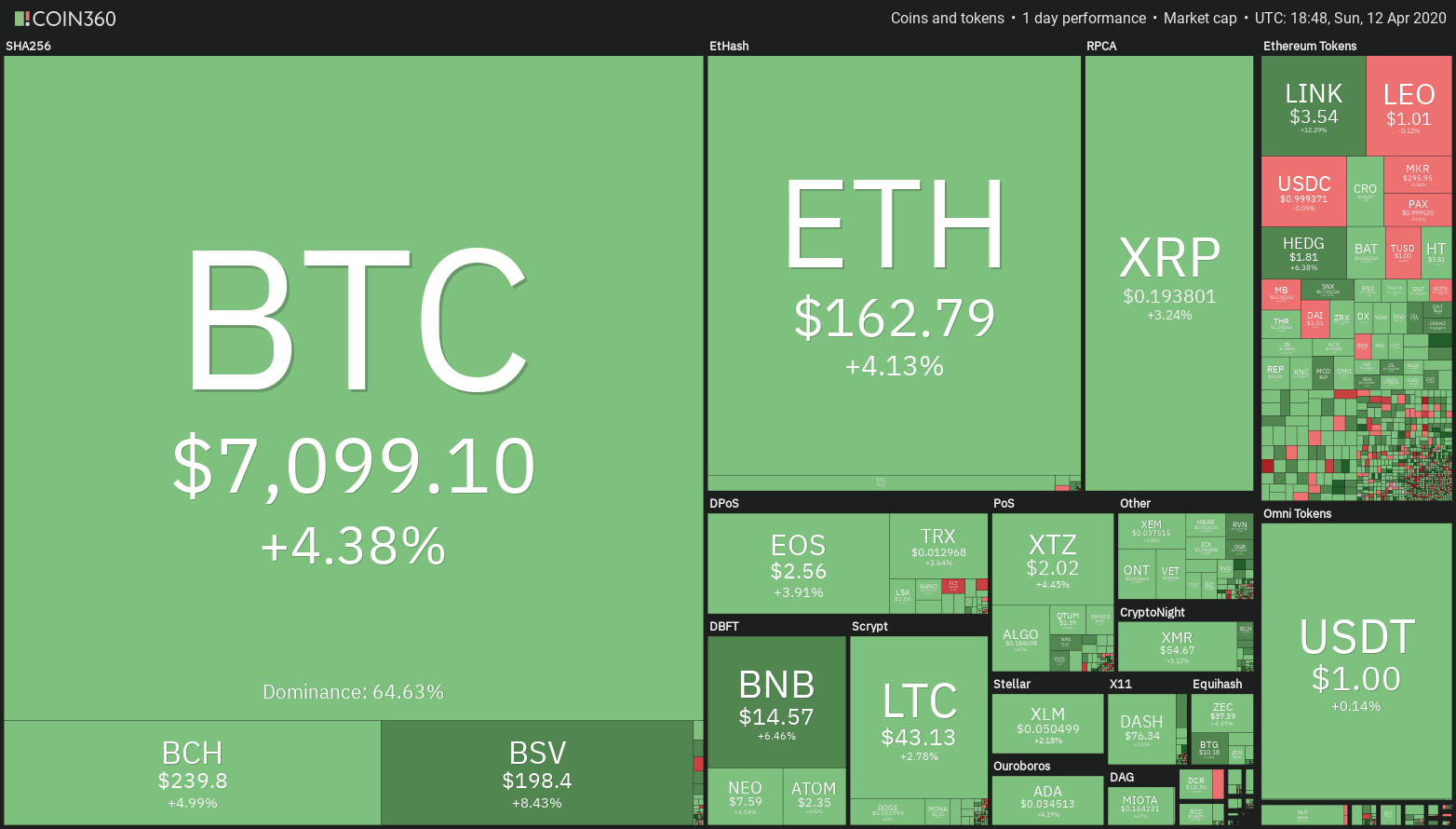 The majority of top traders are seemingly convinced that Bitcoin price is likely to test $7,700 in the near-term.

BTC is currently hovering at its yearly open, and an upsurge to $7,700 would allow the dominant cryptocurrency to test a crucial reversal point that triggered the rally to $10,500 earlier this year.

When Bitcoin portrayed an unclean inverse head and shoulders pattern in December 2019, the $7,700 level served as the neckline of the entire formation. Eventually, Bitcoin climbed all the way to $10,500 by February 13, seeing an extended rally. 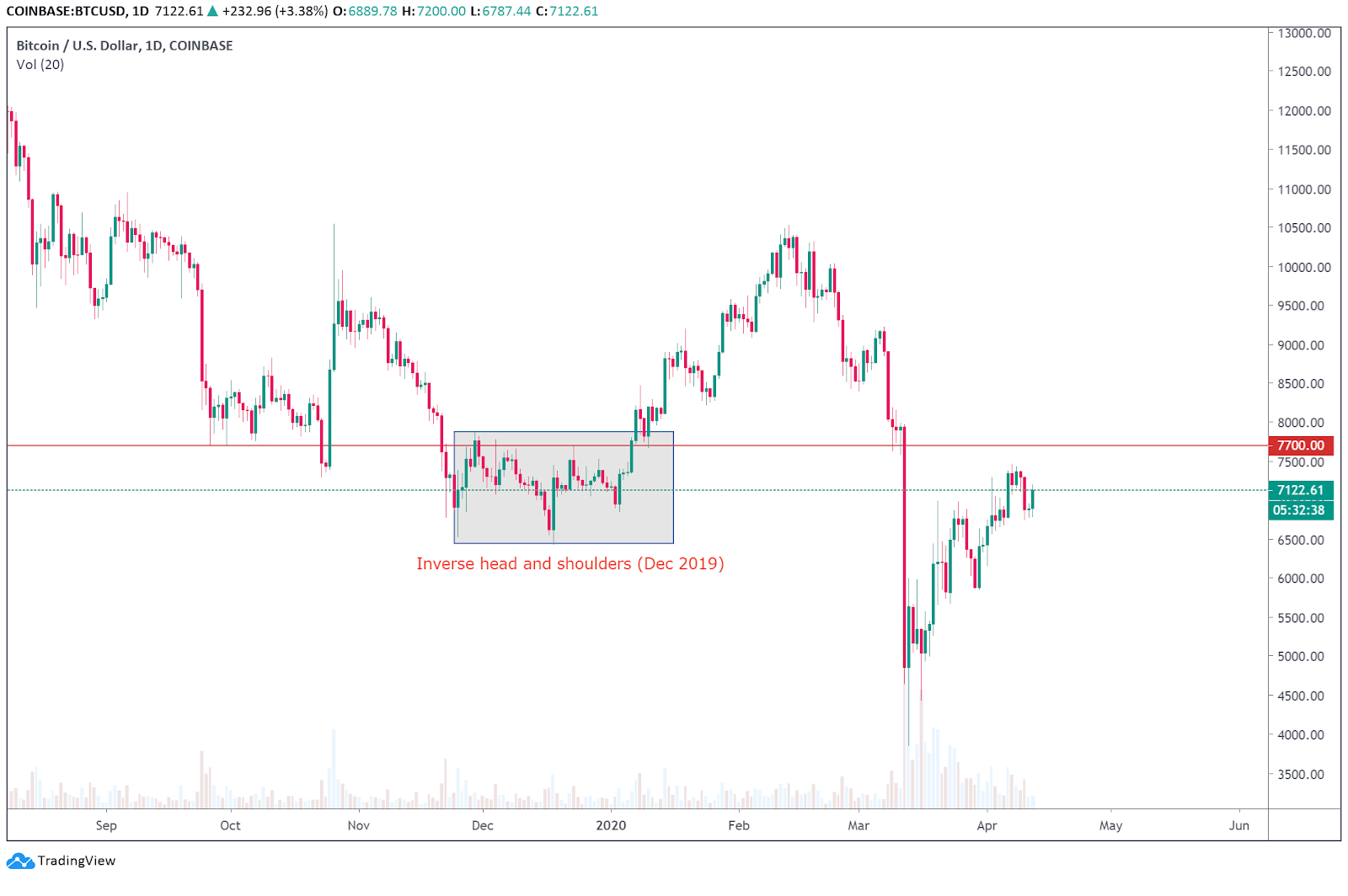 One trader who operates under the alias Thrillmex said that a CME gap exists at $8,400, which is the same area marked by renowned technical analyst PentarhUdi in early March.

On March 20, when the Bitcoin price was still trading at $5,200, PentarhUdi predicted that BTC is likely to rebound to as high as $8,500, which is an important weekly simple moving average level with historical significance.

“This should bounce up from weekly SMA 200 ($5200) up to daily sma 200 ($8500). Break up of the upper trend line invalidates this bearish count. I remind you this is a hypothetical bearish outcome of previous published ideas.”

The difference in the recent Bitcoin recovery beyond $7,100 is that its upward momentum has been supported with rising volume. Previous rallies saw declining volume, which typically indicate a fakeout.

In the short-term, traders are considering the following four scenarios:

Bears and bulls likely to fight it over next week

The bearish scenario for BTC in the immediate-term is a higher time frame candle, like a weekly candle, closing below $6,900 and resuming the downtrend.

“If you’re a bear, red was a clear spot to try a short. If you are a bull, a pull back to green looks like a good entry.”

With the price en-route to closing its weekly candle above $7,000, the general sentiment around BTC, at least in the short-term, remains a retest of $7,300 and possibly an extended upsurge to $7,700.