Bitcoin trader from Arizona, Thomas Costanzo, was charged for money laundering and running an unlicensed money transmission business and set to face a jury trial on August 1, 2017 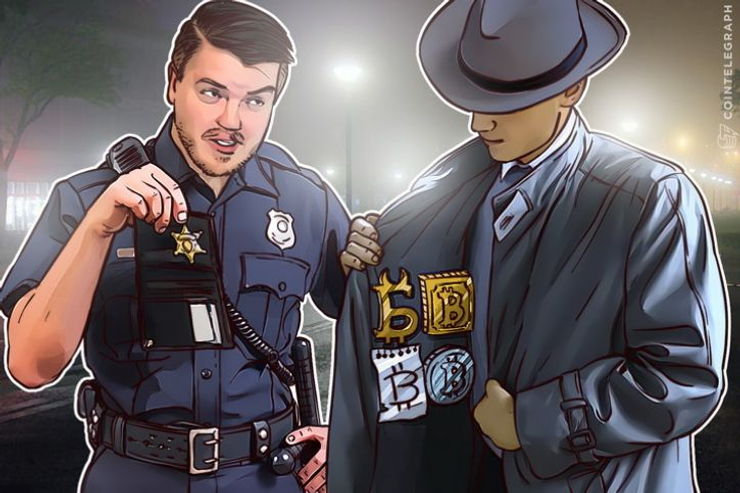 Costanzo was discovered to have been running a Bitcoin trading website that offers Bitcoin mining equipment. Back in April, Costanzo was convicted of illegal possession of firearms as well as marijuana. An investigation and a raid by the Federal Court resulted in the seizing of illegal drugs that he possessed, financial documents, Bitcoin transactions, and gadgets.

Costanzo was able to make a good reputation for himself in the Bitcoin market for a year with many customers giving him good reviews. As a trader, he is known as Morpheus with over 100 Bitcoin trading transactions.

Court records show another individual Dr. Peter Steinmetz, a Bitcoin proponent, being accused of operating an illegal money laundering business and illegal digital currency exchange, without a license with Costanzo.

“Dr. Peter Steinmetz is a highly respected scientist and a visionary. He plans to vigorously defend himself against the charges, and he is confident that when all the facts are known, he will be vindicated.”

The alleged connection between the two suspects was identified through a Youtube video that Costanzo uploaded featuring Steinmetz explaining what Bitcoin technology is all about.

Costanzo was discovered to be in possession of firearms and bullets during a raid of his house by the feds in April 2017.

On a different occasion, Dr. Steinmetz, was caught carrying a gun while he was at Sky Harbor’s Terminal Four airport, which he claimed, was for a pro-gun demonstration, ABC15 Arizona reports.

The jury trial is set for both of the defendants on August 1, 2017.