Bitcoin Year in Review: The Top 10 Bitcoin News Stories of 2016

The ten most-viewed and shared stories of 2016, according to you, the readers of Cointelegraph. And the top Bitcoin news story of 2016 is... 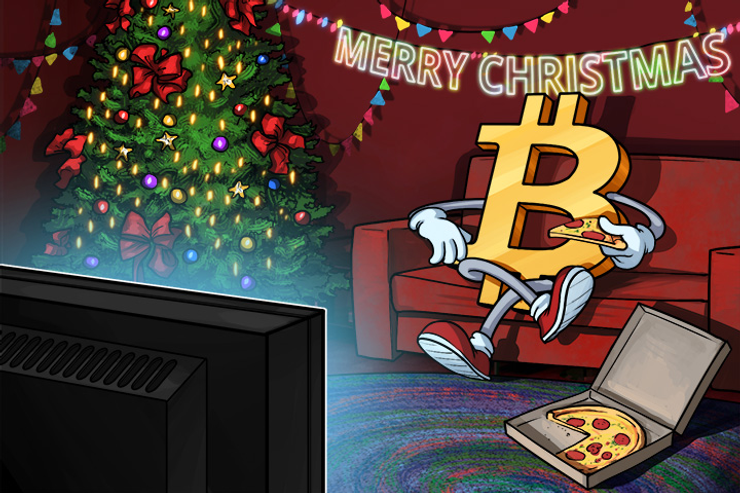 2016 has been a very exciting year, typified by a near constant demand for bitcoin wallets, a near doubling of its global market price, and the Bitcoin halving this past summer.

2017 looks like it can be the Bitcoin’s best year ever, but before we put 2016 into the history books, let’s review where we’ve been this year before we step into Year Nine of the decentralized digital currency age. Feel free to use this as a Bitcoin historical reference for where the community has been, through the years.

Here are the top ten most-viewed and shared stories of 2016, not according to us, but according to you, the readers of Cointelegraph. We’ll start with the tenth-most popular story and end at number one. So let us begin with the always popular subject of Bitcoin’s price potential, and a story from not too long ago.

It seems like just yesterday this article was being shared because it basically was. On December 9th, “Bitcoin Can Rise to $2000 in January 2017” was written by Olusegun Ogundeji focusing on the Saxo Bank prediction of a $2000 USD Bitcoin price in 2017.

This forecast was based on the recent election of Donald J. Trump as the 45th President of the United States and their forecast of his fiscal spending creating a super-strong dollar, which could create international markets to adjust and move investment elsewhere.

Five Reasons Why Bitcoin Value Must Increase In the Future

Evander Smart wrote the op-ed article “5 Reasons Why Bitcoin Value Must Increase In Future” in July about the upside potential the Bitcoin market can bring for 2017. Bitcoin is really designed to win for investors, over the long run, and this article highlights what is working in the Bitcoin investor’s favor.