Bitcoin’s active supply has hit a 19-month low, mirroring the setup before the 2017 bull run.

10516 Total views
45 Total shares
Listen to article
0:00
News
Own this piece of crypto history
Collect this article as NFT

Bitcoin’s (BTC) active supply has hit a 19-month low of just over one million Bitcoin. This could signal a potential strong price increase if it plays out in line with the findings of a report from asset manager Stack Funds earlier this month. 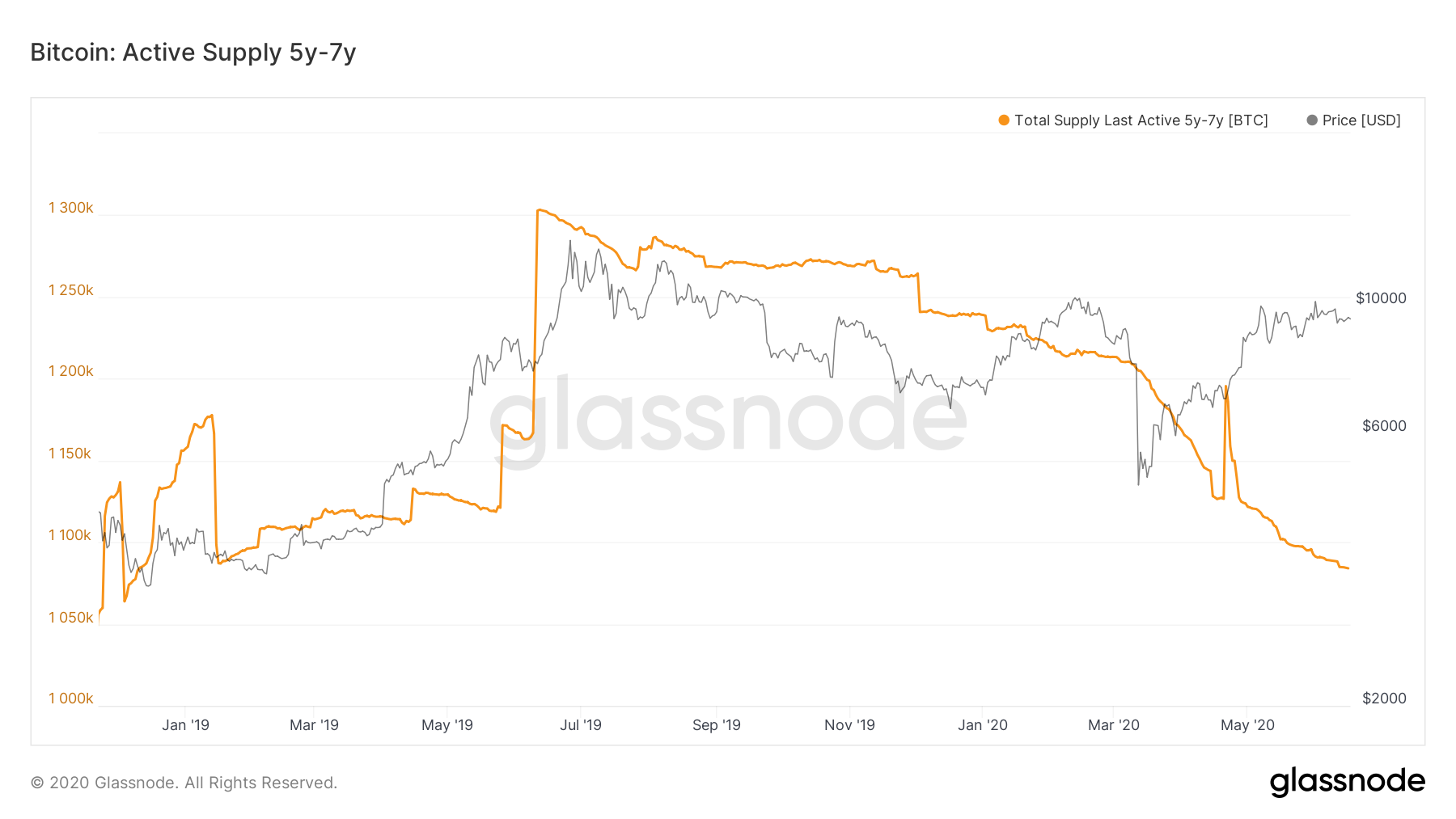 Consistent with the 2017 bull run

The active supply saw a sharp increase earlier this year with a 16% increase in less than three weeks to over 1.3 million Bitcoin. Looking at the 90-day moving average over the last three years, this pattern of a sharp increase followed by an almost equal pull back was seen twice before, both right before a strong price increase.

The decrease in active supply demonstrates that more users are holding onto their Bitcoin rather than trading it.

Earlier this month, Bitcoin Active addresses increased sharply, hitting a one-year high before pulling back over the last two weeks. Again, this pattern is seen immediately before the bull run of 2017 and the strong price rise in Q1 2019. 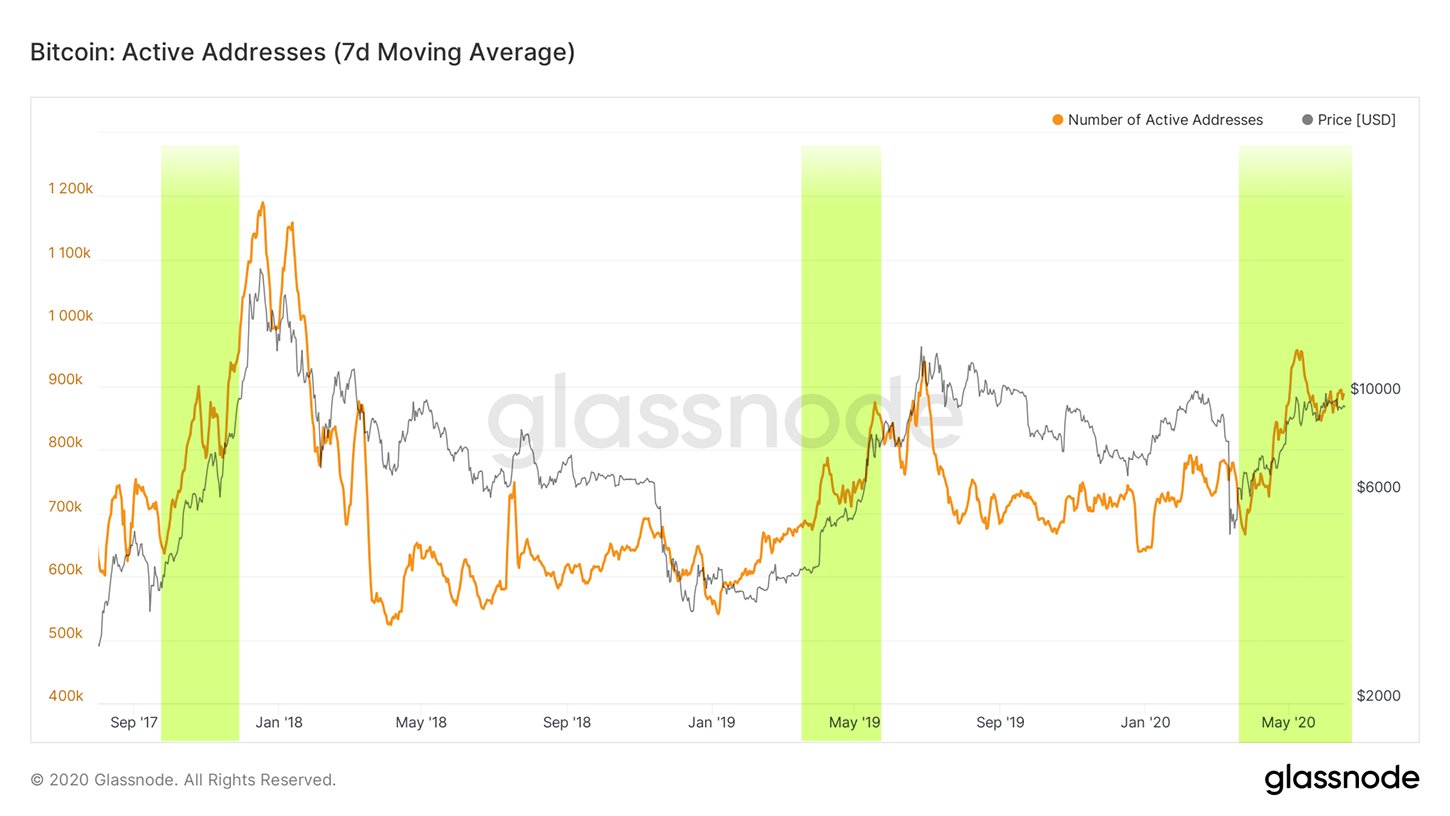 Miners are a strong portion of those holding Bitcoin 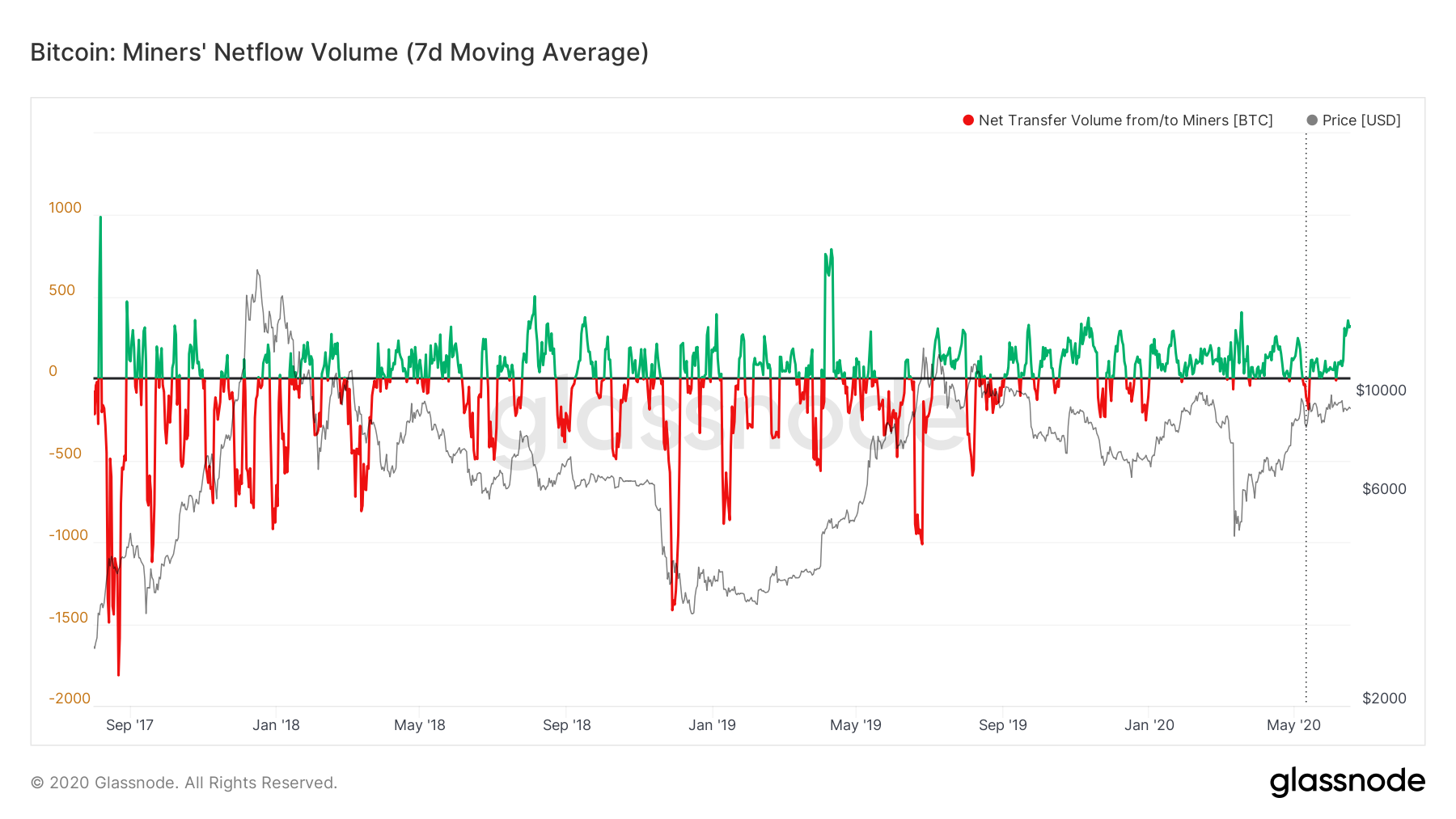