Bitcoin is positively correlated with the S&P 500 and is not a hedge against macro turmoil, according to Fundstrat Global Advisors co-founder Tom Lee.

Bitcoin is positively correlated with the S&P 500 and is not a hedge against macro turmoil, according to Fundstrat Global Advisors co-founder Tom Lee 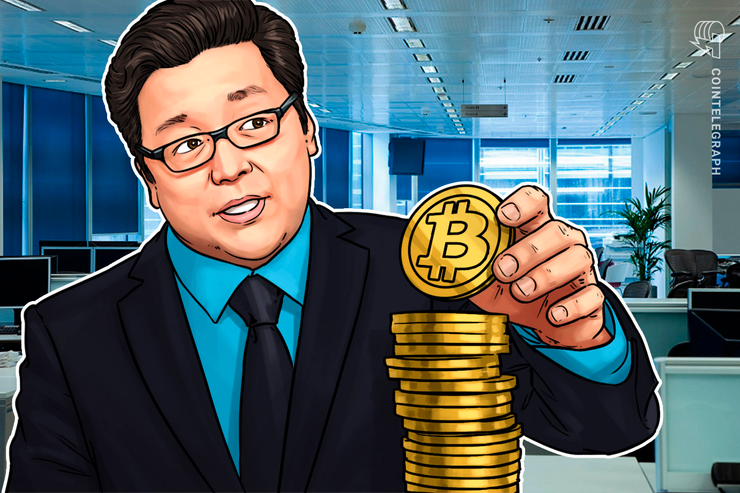 Fundstrat Global Advisors co-founder Tom Lee has stated that Bitcoin (BTC) is positively correlated with the S&P 500 market index and is not a hedge against macro turmoil.

Lee voiced his opinion during an interview with industry news outlet The Block published on Oct. 1.

Bitcoin moves according to macro factors

During the interview, Lee admitted that his opinion is unpopular given that many believe Bitcoin to be a hedge against macroeconomic turmoil. That being said, while he agrees that some crises can have a positive influence on Bitcoin’s price — citing the crisis that took place in Cyprus — overall, he is confident that BTC operates in accordance with macro factors, not against them. Lee stated:

“If I had to say Bitcoin’s a macro hedge then I would say that the evidence should mechanically show bitcoin price does best when the S&P has a bad year. Let me give you the evidence in the years when the S&P has been down since bitcoin’s inception — bitcoin has averaged a negative 19% annual return.”

“Bitcoin’s best years have all taken place in the years where the S&P has performed very well.”

Lee’s stance is in contrast with the ideas expressed by the CEO of crypto payments firm Circle, Jeremy Allaire, who suggested at the beginning of August that macroeconomic turmoil is responsible for the growth that Bitcoin has seen at the time.