Lawyers for Bitfinex, Tether and parent firm iFinex Inc. have said the respondents have already spent over $500,000 responding to document requests for their ongoing legal battle.

Lawyers say responding to the order involved “one of the largest, most complex document collection and review effort in which undersigned counsel have ever participated.” 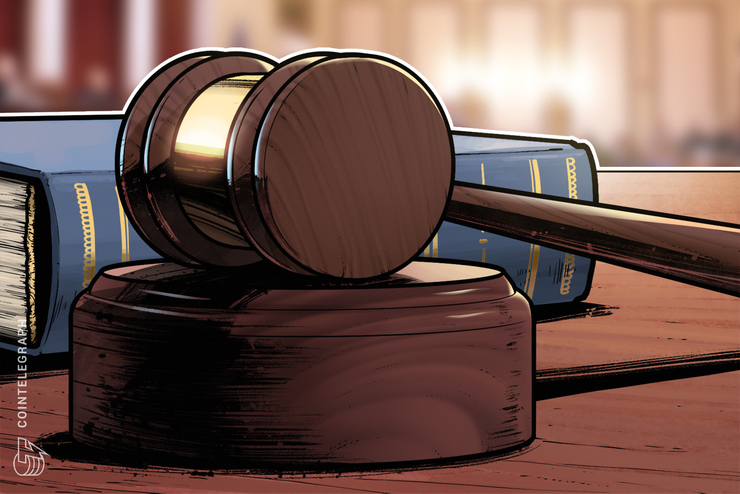 Lawyers for Bitfinex, Tether and parent firm iFinex Inc. have said the respondents have already spent over $500,000 responding to document requests for their ongoing legal battle.

The lawyers’ letter — submitted to Justice Joel M. Cohen on July 30 and shared by Altana Digital Currency Fund CIO Alistair Milne via Twitter on the same date — reveals the apparent costliness and complexity of complying with document demands for the state investigation.

As previously reported, the case against the respondents began on April 24, when the Office of the New York Attorney General (NY OAG) accused Bitfinex of losing $850 million of funds needed for user redemptions, and subsequently using capital from affiliated firm Tether to secretly cover the shortfall.

In this latest episode of the court battle, the respondents’ lawyers have engaged with the court’s earlier ruling to stay a portion of an extensive document order compelling the production of materials about the loan Tether allegedly made to Bitfinex.

The lawyers noted that part of the reason that the court previously issued a stay of the document order, pending resolution of the respondents’ motion to dismiss the case against them, was to prevent the eventuality that the respondents would have to spend a small fortune producing documents that may turn out to be unnecessary.

The lawyers affirm that the court’s erstwhile concern about the excessive costs of document production was well-founded given that the sum spent has already allegedly topped $500,000.  The letter reads:

“The process of responding to the carve-out from the stay involved one of the largest, most complex document collection and review effort in which undersigned counsel have ever participated, involving over 60 lawyers.”

A stay, not a delay

The lawyers closed their letter to Justice Cohen by arguing that the minimal inconvenience caused to the OAG by staying the document order is far outweighed by the irreparable harm the respondents face by having to comply with it, at an expense that “would moot the very relief the Respondents would be seeking to appeal.”

They also note that the stay is not in any way designed as a delay, given that the respondents are pursuing their motion to dismiss, and, if necessary, an appeal of its prospective denial. They furthermore express faith that they will ultimately conclude a successful challenge to the case.

At the court hearing earlier this week, Justice Cohen granted a 90 day extension to the case so that the NY OAG can continue its investigations.