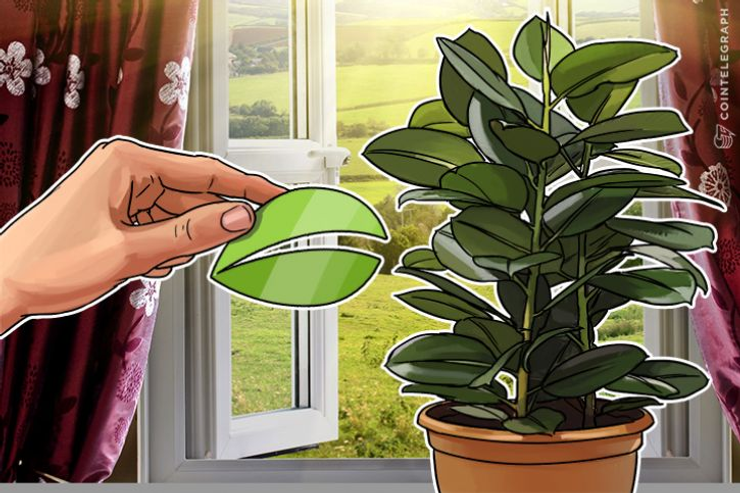 In a blog post Thursday, the exchange unveiled the so-called BT1 and BT2 ‘chain split tokens’ (CST) to “allow traders to speculate on the potential activation and mining of the Segwit2x consensus protocol.”

BT1 refers to the original Bitcoin Blockchain, while BT2 refers to SegWit2x. Should the fork activate, Bitcoin will remain BTC while the SegWit2x chain will list as B2X.

"The move marks perhaps the most hands-on approach from any exchange so far with regard to SegWit2x."

Other major industry players, notably Coinbase, have been less vocal, with a user petition for clarity on the US giant’s approach currently gathering signatures.

Bitfinex, meanwhile, originally introduced CSTs in March in preparation for the Bitcoin Unlimited fork, which caused months of community debate.

At press time, the BT2 was trading around $0.23. So far, users and commentators have praised the behavior, likewise agreeing on the need for clarity, to avoid confusion of the sort seen during the Bitcoin Unlimited chain split.

“These CSTs will trade against BTC and USD pairs, initially, without financing capabilities,” the blog post adds. “We will reevaluate that decision at a later date if there is sufficient liquidity.”