Representatives from blockchain- and crypto-related companies protested a bill in a committee hearing in the Nevada State Senate. 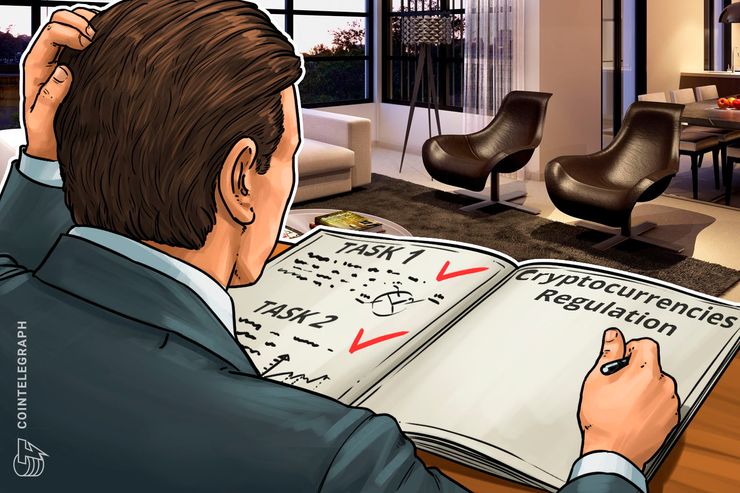 Representatives from the blockchain and cryptocurrency industries voiced their concerns about a bill in the Nevada State Senate in a Judiciary Committee hearing on Tuesday, March 12.

The bill, SB 195, would introduce several uniform standards to the virtual currency industry, and would require crypto-related business like exchanges to register with the state’s Department of Business and Industry.

The Uniform Regulation of Virtual-Currency Businesses Act, sponsored by Democratic senator James Ohrenschall, is an effort put forward by the Uniform Law Commission to introduce consistent regulations for the virtual currency industry.  In the hearing, Ohrenschall states that other iterations of the bill were introduced in state legislatures in Hawaii, Oklahoma and California.

Following an initial explanation of the bill before the committee, representatives from the crypto industry protested the legislation. The Nevada Technology Association (NTA) said that the bill was premature and would put Nevada at a competitive disadvantage as blockchain was still in its nascent stages. The NTA continued that a bill that tried to regulate the rapidly evolving technology in such detail could do more harm than good.

Matt Digesti, vice president of government affairs and strategic initiatives at Blockchains LLC said that no blockchain- or cryptocurrency related businesses were consulted during the bill’s drafting process.

A written statement from Wendy Stolyarov, director of government affairs at blockchain firm Filament, said the law would “unintentionally classify us as a money transmitter because we build hardware wallet technology that enables machine-to-machine autonomous transaction.”

The bill is still in the early stages of its legislative lifecycle, having only been introduced in mid-February. No action was taken on the bill in committee and it has yet to be amended, according to public records.

Early this year, the Associated Press found that some counties in Nevada were issuing marriage licenses on the Ethereum (ETH) blockchain. While the technology purportedly enhances the provenance of such documents, their acceptance reportedly varies across different government agencies.