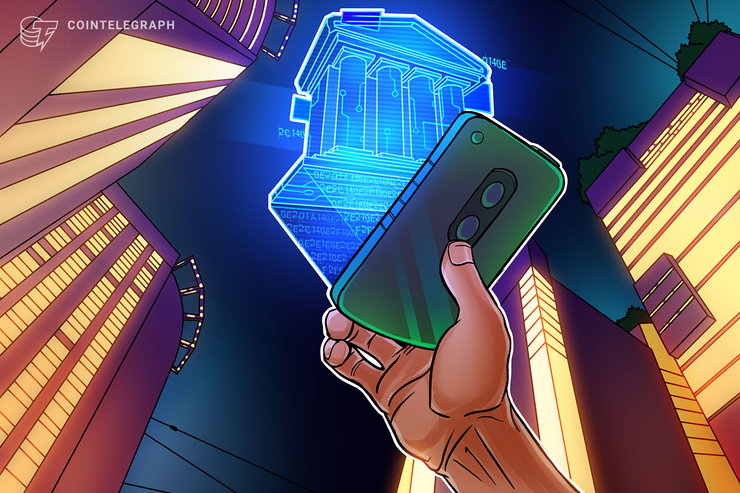 TZERO announced in a press release published on Aug. 20 that Ravencoin will be joining Bitcoin (BTC) and Ether (ETH) among the cryptocurrencies supported by its trading and wallet tZERO Crypto app, available for iOS and Android devices. Per the release, the company submitted the updated iOS app supporting the crypto asset to the store yesterday, while the update for the Android app will be published today.

The app in question — launched in June — allows users to buy, sell and hold crypto assets. TZERO CEO Saum Noursalehi commented on the development by explaining the reasoning behind choosing to add Ravencoin support:

“In addition to being one of the fastest growing cryptocurrencies, Ravencoin is philosophically aligned with tZERO in making it easy to digitize assets and make them freely tradable. [...] Ravencoin allows for straightforward issuance and on-chain transfer of any digital asset, including security tokens, making support for RVN a natural fit for tZERO Crypto.”

According to the release, Ravencoin is an open source cryptocurrency aiming to enable instant payments, build and support security tokens, digital collectibles, utility tokens, gift cards, fiat currency or other user-defined assets. TZERO is a majority-owned subsidiary of retail giant Overstock focused on the development of blockchain applications.

As Cointelegraph reported in March, Ravencoin has been thrust into the limelight with Overstock.com CEO Patrick Byrne mentioning that his company had invested millions of dollars into the “use case specific Blockchain focusing on the transfer of assets.”