A decentralized exchange is deepening its relationship with the open-source blockchain network it operates on. 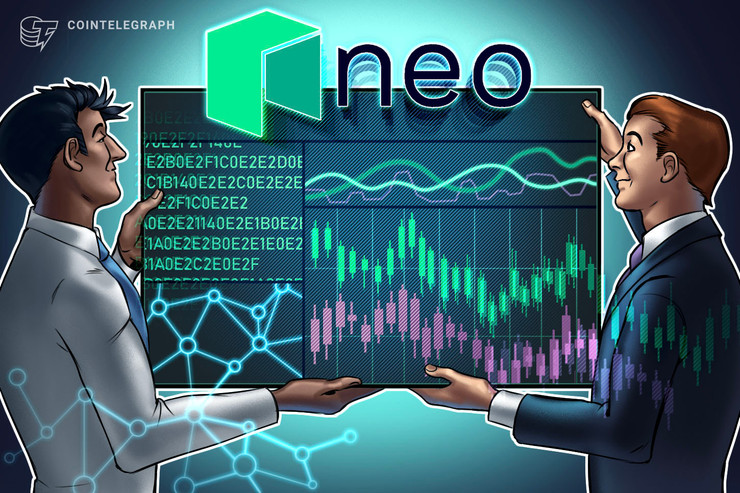 An open-source blockchain platform has deepened its partnership with a decentralized cryptocurrency exchange operating on its network.

Neo, a blockchain platform with an international community and a part of the Neo Foundation, says it has been amplifying its support for high-potential developers and participants through its EcoBoost program — and Switcheo, an exchange that leverages atomic swaps to link multiple blockchains, is the latest to benefit.

Per executives from Switcheo and Neo, both parties will deepen their technical cooperation, underscoring both parties’ commitment to realizing the smart economy of the future. As part of a joint commitment “to an open and connected financial world,” the exchange is set to gradually adopt Neo’s cross-chain protocol, which is currently in development.

Neo also plans to build confidence in the Switcheo Token (known as SWTH, for short) by enabling them to be redeemed for GAS tokens. This will be achieved through a brand-new SWFT/GAS trading pair on Switcheo’s exchange. Conversely, those who use the decentralized platform will be able to pay their fees using GAS tokens if they so wish.

Da Hongfei, the founder of Neo, said: “Neo and Switcheo are aligned in their vision of supporting an open community that builds upon the decentralized ethos of blockchain technology.”

Meanwhile, Switcheo CEO Ivan Poon added: “We are delighted to announce this timely partnership as it is an exciting time for Switcheo with several new projects in the pipeline. With Neo’s support, this strategic partnership will further strengthen the Neo community and set the stage for Switcheo’s up-and-coming decentralized finance products.”

Switcheo, which is also available on the Ethereum and EOS blockchains, says it aims to deliver a “secure multi-chain trading experience” that enables users to connect and trade freely without any mandatory registration process.

This collaboration has been facilitated as a result of the Neo EcoBoost program, which offers comprehensive support to promising developers and projects throughout their entire life cycle. In addition to funding support, the program also provides marketing and technical support to empower projects while advancing toward Neo’s goal of building a smart economy.

First unveiled in May 2019, Neo EcoBoost has rapidly accelerated the Neo ecosystem’s growth and development since then, the team says. At the time, the platform noted that “ecosystem strength is becoming one of the most important factors in determining a public blockchain’s position in a very dynamic and competitive landscape.”

During an “ask me anything” session on Reddit last year, Da said that the mainnet of Neo3 is expected to launch in the first half of this year — with core developer Erik Zhang expressing hope that 20,000 transactions per second would not be a difficult number to reach. Furthermore, both founders showed their interest in developing a stablecoin as part of Neo’s roadmap.

Overall, Da believes that decentralized finance has the potential to help the economy move away from the inflationary world of fiat — and make life better for everyday consumers. As an example of the tangible benefits that crypto users could expect in the future, he said smart contracts could pave the way for people to get loans automatically based on their personal assets or future income, all without the need to go through an arduous application process through a bank.