Credit Suisse global head of software investment banking, James Disney, said that the applications of Blockchain technology in the banking industry are ‘sky is the limit.’ 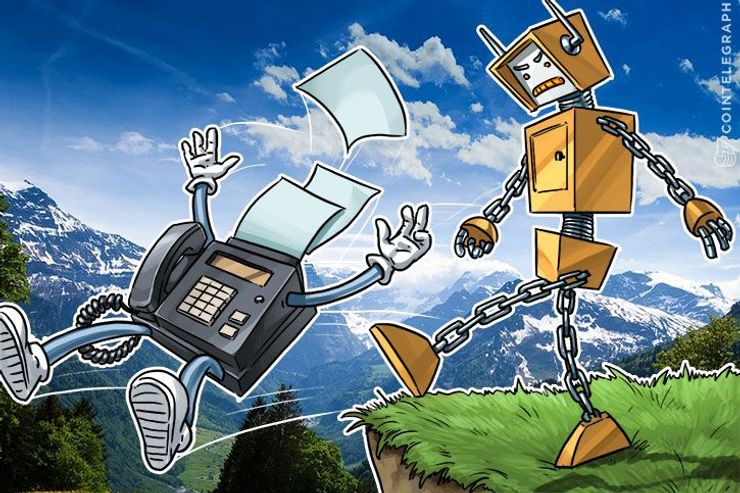 He cited as an example the use of the technology in the processing of private equity transactions using leveraged buyouts financed with debt.

In his interview with CNBC’s “Fast Money” in mid-October 2017, Disney claimed that Blockchain can significantly reduce the time consumed in the processing of private equity transactions. He stated that with Blockchain, a transaction can be completed in a matter of minutes.

“Today, private equity transactions that use leveraged buyouts financed with debt can take 20 to 30 days to close and settle. With Blockchain technology, that could take only a matter of minutes. If you add up all of our volume over the quarter, that's hundreds of billions of dollars we're able to free up and take out of the system to use for other purposes.”

In the interview, Disney also likened the number one virtual currency Bitcoin to email, which is considered as the first “killer” Internet application (app). He claimed that Bitcoin is the first “killer” Blockchain technology app. He also stated that the innovations involving the technology will continue in the near future.

Disney also cited the various initiatives that were advanced by Credit Suisse to assess the possible applications of Blockchain in its operations. He claimed that the experimental projects were conducted in other parts of the company’s business.

"I think the sky's the limit, really. We're in the very, very early stages here."

What is Blockchain te