Blockchain.info to Give Users Bitcoin Cash Within 8 Weeks

Blockchain.info wallet users are set to receive their Bitcoin Cash holdings ‘within the next 8 weeks.’ 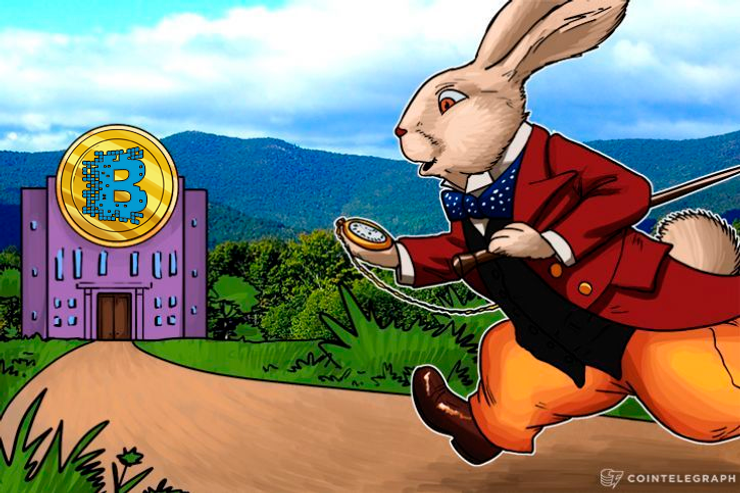 Wallet and statistics provider Blockchain (also known as Blockchain.info) has announced its users will automatically receive Bitcoin Cash (BCH) after all.

In a blog post Tuesday, Blockchain, which at the time of the Bitcoin hard fork on Aug. 1 did not duplicate user balances on the new chain, said it would offer “limited support” for BCH.

Users unaware of the impact their chosen storage location would have on their holdings at the time of the fork, have since been attempting to unlock their BCH stash.

A network snapshot was created in August, showing which coins were present on which addresses at a certain block.

Some wallets immediately chose to credit users with the BCH equivalent, while others such as Blockchain adopted a hands-off approach.

Last week, Blockchain also added support for Ethereum (ETH), allowing users to exchange as well as send and receive transactions from within their wallet.