Blockchain-based internet browser startup Brave has expanded its crypto tipping option by integrating it into Reddit and Vimeo. 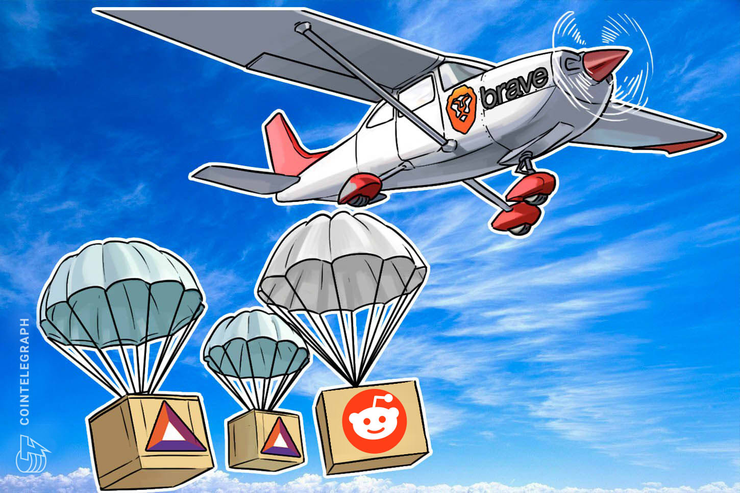 Blockchain-based internet browser Brave has continued expanding its crypto tipping option by integrating it into Reddit and Vimeo. 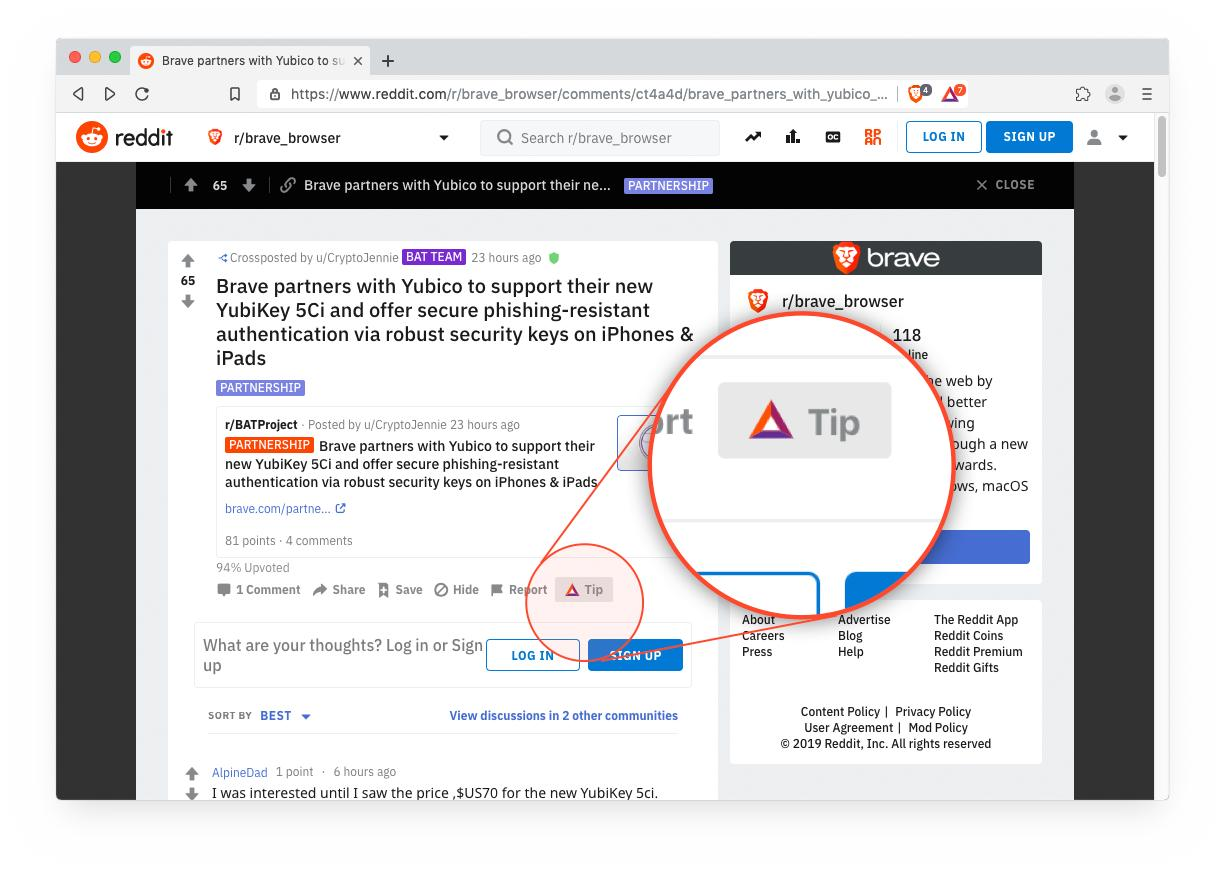 The tipping feature on Reddit and Vimeo comes weeks after it was first introduced on Twitter following a successful service trial on its testing browser Brave Nightly.

Brave initially introduced Reddit and Vimeo tipping as part of the browser’s developer preview earlier this summer, according to a post on Reddit published a month ago.

Brave’s initiative to introduce a tipping option on Reddit and Vimeo is not the first attempt to allow users of the platforms to tip for content. In 2012, Vimeo rolled out its Tip Jar feature, allowing content creators to get donations of $1 to $500 via credit card or PayPal. However, the service was shut down in July 2015 as Vimeo focused on another tool for content monetization called Vimeo On Demand.

In 2013, Reddit initiated a content tipping option in Bitcoin (BTC) through the bitcointip bot. The service was terminated before another Bitcoin tipping option called Changetip went live in 2014. However, Changetip was also shut down in 2017 after recording 100,000 sign-ups and more than 350,000 tips.