Brazil Shuts Down Cryptocurrency Pyramid Scheme That Defrauded 55,000 of $200 Million

Figures linked to Indeal took in huge amounts of clients’ money after promising 15% returns within a month, say authorities. 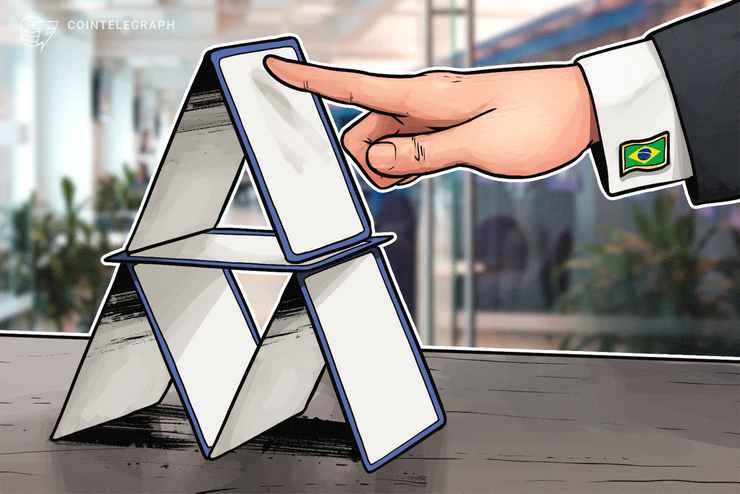 As part of Operation Egypto, a swoop dedicated to unearthing unsanctioned financial schemes, Brazil’s tax agency joined police in orchestrating a crackdown on the figures behind Indeal, who they say amassed funds from 55,000 investors.

They lured victims with the promise of a 15% payout in the first month after investment in the crypto scheme.

In total, the investigation involved inspection of 13 individuals and five legal entities.

“The problem with this company is that it was acting without authorization,” Correido Do Povo quotes Delegate Eduardo Dalmolin Boliis of the federal police’s Office of Corruption and Financial Crimes as saying.

Bearing the signs of a classic financial pyramid, confiscations of assets belonging to the figures involved showed that Indeal would not be able to service withdrawals from all its investors at once.

They also used investments to pay for luxury items, authorities said, including 30 cars and precious stones that were subsequently confiscated.

The news comes the same week as the United States took action against a Ponzi scheme network tied to a cryptocurrency that was claimed to be backed by diamonds. In this instance, the leaders of the network reportedly duped domestic and foreign clients into handing over around $30 million over several years.

Cryptocurrency use is not illegal in Brazil, with the police taking pains to reiterate the impetus for the Indeal raid was the lack of legality behind its business.

As Cointelegraph reported, Brazilian police had conducted another operation on a cryptocurrency drug ring in April.