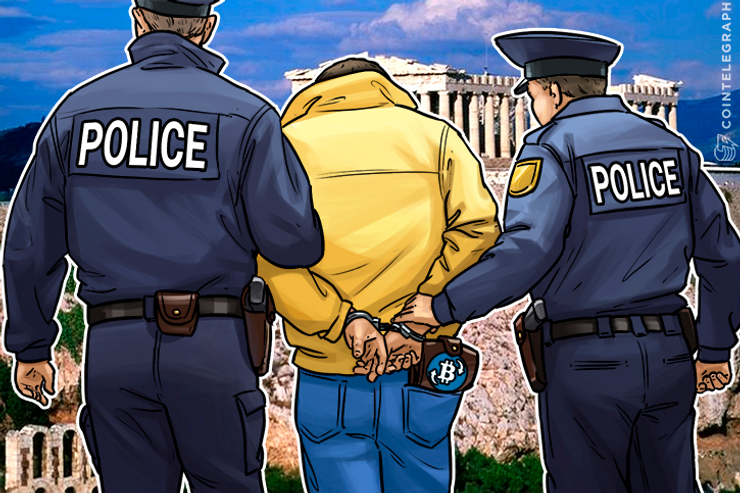 Alexander Vinnik began his trial in a Greek court last Friday, still denying he played any part in the charge of allegedly laundering $4 bln. Russia seeks to extradite the mysterious employee of the former Russian exchange BTC-e.

The collapse of BTC-e and capture of Vinnik

In July, Vinnik was arrested in Greece while on holiday, at about the same time that BTC-e stated it was closed for “unscheduled technical work.” Users of BTC-e were soon met with an FBI take over page, thus having their biggest fears confirmed.

Vinnik was charged with money laundering, computer hacking, fraud and drug trafficking. It is still uncertain of his role at BTC-e, as no one will furnish those details. Law enforcement assumes that he was CEO, so Vinnik is taking the brunt of the allegations.

The trial which began in Greece last week seems to be a precursor to the real issues being adjudicated, as it still remains to be seen where Vinnik will be charged. As a Russian national, he may be brought back home to stand trial, especially since he’s already wanted in Russia to face charges of fraud.

A panel of judges is expected to examine that request this week, which Vinnik's lawyer has said he will not challenge.

A wall of denial

Vinnik continues to deny all allegations of wrongdoing.

Vinnik told a panel of judges that he did not run the digital currency exchange, and said he had not transferred any Bitcoins. Asked by the judge why the system went down after his arrest, the suspect replied it could have been a coincidence and said he did not know who ran the exchange.

"How can one man have done all this alone?" he asked, noting he was fighting the extradition request to the U.S. because he had "nothing to do" with the charges against him.