CNBC has predicted Bitcoin dropping to $3,600, at which point it recommends purchasing. 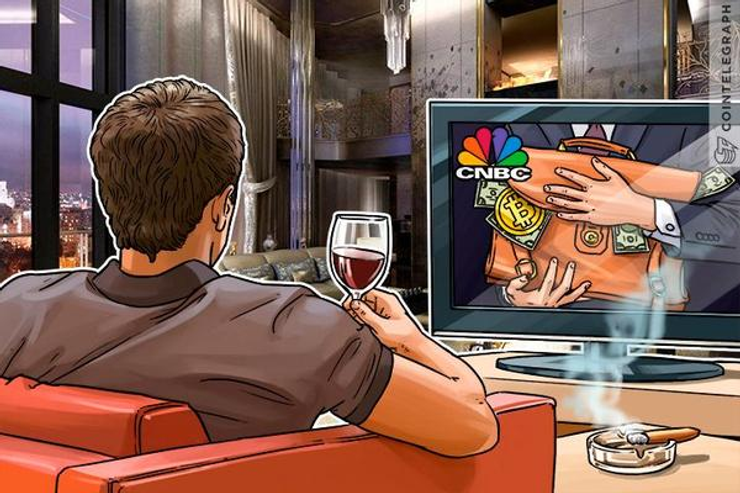 CNBC has advised viewers to buy Bitcoin at $3,600, indicating it considers the price a likely floor which will appear short-term.

Bitcoin had reached a high of $4,478 according to Coinmarketcap, before retracing to around $4,000 and correcting upwards to $4,300.

Going forward, Kelly says, a further correction to that witnessed Thursday would see the price ‘bottom out’ at $3,600.

The art of predicting Bitcoin’s next low is becoming more and more complicated as investments and positive sentiments snowball after SegWit lock-in.

An increased threat of competition from Bitcoin Cash, which increased 75 percent in price Thursday, has meanwhile unsteadied the outlook for the BTC chain.

Famous names such as Max Keiser and John McAfee have nonetheless maintained their overly bullish forecasts for BTC prices, which range from $5,000 short-term to three-year levels of over $500,000.

CNBC meanwhile joined various investors and media publications in cautioning against blindly investing in ICO tokens without prior knowledge of the reputation of the product and business behind them.