Most innovative works done by Bitcoin developers and projects directly benefit Litecoin given the structural similarities between Bitcoin and Litecoin.

Most innovative works done by Bitcoin developers and projects directly benefit Litecoin given the structural similarities between Bitcoin and Litecoin. 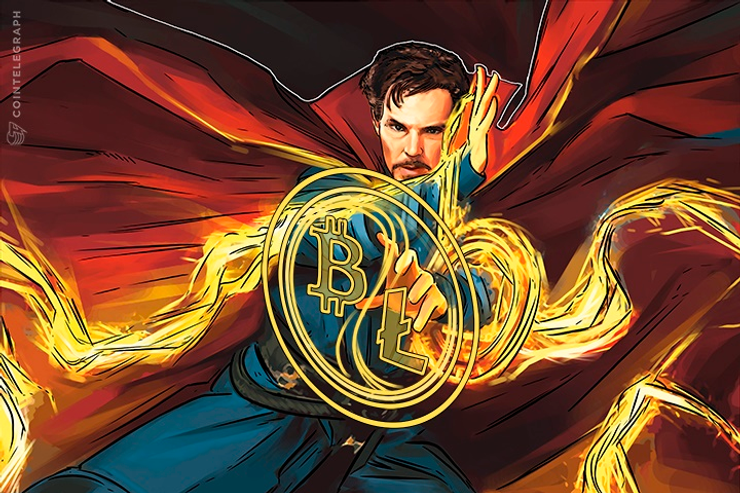 According to Charlie Lee, the creator of Litecoin and former executive at Coinbase, most innovative works done by Bitcoin developers and projects directly benefit Litecoin given the structural similarities between Bitcoin and Litecoin.

“Every Bitcoin developer also works on Litecoin. Absolutely nothing they can do about that. If you don't like that Litecoin piggybacks off of Bitcoin developers' hard work, it is because you care more about Bitcoin making you rich than crypto changing the world.”

“This work also allows arbitrarily complex conditions to be proven in the values, not just simple ranges, with proofs logarithmic in the size of the arithmetic circuit representing the conditions being proved--and still with no trusted setup. As a result, it potentially opens up many other interesting applications as well.”

Like Lightning and SegWit, Confidential Transactions is a solution that is applicable to Litecoin, given its structure that is nearly identical with Bitcoin. Hence, after Bitcoin’s integration of Confidential Transations, Litecoin will be able to implement the same solution, increasing the privacy of the Litecoin network and its transactions.

For years, despite the emergence of several privacy-focused solutions such as MimbleWimble, privacy has been an issue for Bitcoin and Litecoin, as the transparent Blockchain networks of both cryptocurrencies enable anyone within the network to trace wallet addresses and transactions through public Blockchain explorers. More to that, strict Know Your Customer (KYC) and Anti-Money Laundering (AML) policies enforced by governments have made it challenging for businesses to implement necessary privacy measures for the benefit of users.

“This approach makes transaction amounts private--known only to the sender, the receiver, and whichever parties they choose to share the information with through sharing watching keys or through revealing single transactions. While that, combined with pseudonymous addresses, is a pretty nice privacy improvement in itself, it turns out that these blinded commitments also perfectly by avoiding the issue of joins being decoded due to different amounts being used.”

Bitcoin has a more vibrant, active, and larger open source development community than Litecoin, likely because the market valuation of Bitcoin is significantly larger than that of Litecoin. Since developers, open source projects and commercial companies tend to deploy software and develop code around the more prominent platform; Bitcoin is likely to see a higher amount of solutions and commitments proposed by its community of developers.

Litecoin’s structure also directly benefits Bitcoin, as it can function as a testbed for Bitcoin’s solutions. For instance, SegWit was integrated into the Litecoin’s codebase prior to Bitcoin, and the stability of Litecoin’s codebase subsequent to its integration of SegWit led to increased support for SegWit within the Bitcoin community.