China’s IT Ministry Calls for ‘Acceleration’ of Blockchain Standardization

A document produced under the auspices of China’s IT Ministry has called on the country to “accelerate” the development of standards for the blockchain industry. 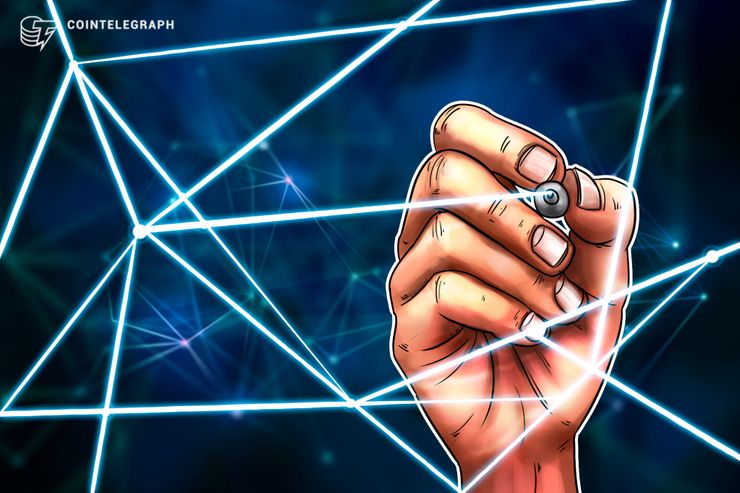 A document published Nov. 12 on the official website of the Cyberspace Administration of China (CAC) calls on the country to “accelerate” the development of standards for the blockchain industry.

The text has been authored by the Ministry of Industry and Information Technology (MIIT)’s Zhou Ping, who is also secretary general of the China Blockchain Technology and Industry Development Forum and director of the Software Engineering and Evaluation Center at China’s Electronics Technology Standardization Research Institute.

The document argues that the development of a reference blockchain architecture standard is of crucial importance for guiding the selection and application of blockchain systems across diverse domestic industries.

While blockchain standardization work continues to “deepen,” the text highlights that several hurdles still impede its completion, slowing industrial-scale development. These reportedly include “misunderstandings,” or an “immature and imbalanced” view of the technology’s application across various industries and scenarios, and insufficient cultivation of blockchain talent, which it notes is especially needed to train standardization practitioners.

The author calls on the country to expedite standardization, as the technology’s potential applications continue to extend beyond the bounds of finance to supply chain management, social welfare, the culture and entertainment industries, and other fields.

The author further recommends that China “seize the opportunity to play a key role in the international development of blockchain standards,” while drawing upon and reformulating these international standards for China’s situation.

As previously reported, China has been ratcheting up its efforts to complete a blockchain standardization system “as soon as possible,” creating a dedicated government committee for the express purpose, and most recently announcing standards should be issued by the end of 2019.