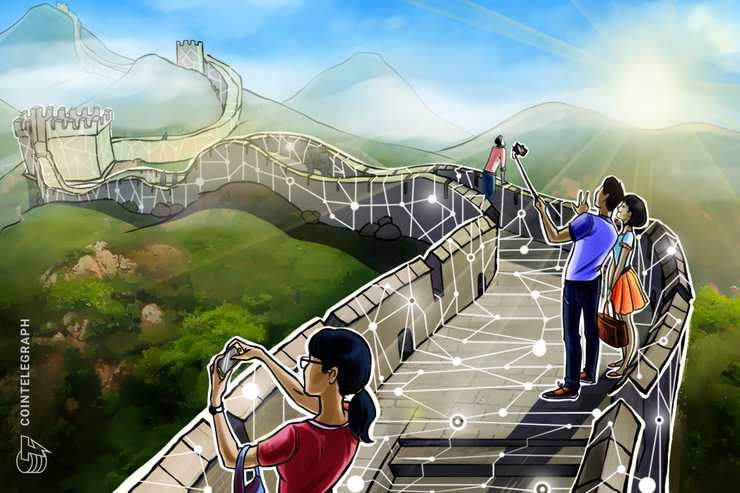 China’s nationwide blockchain network, the Blockchain-based Ser­vice Net­work (BSN), will launch in April 2020, six months after it was rolled out for testing.

Backed by Chinese government policy think tank the State In­for­ma­tion Cen­ter (SIC), the ambitious project aims to provide a trusted and scalable infrastructure for supporting new blockchain projects as well as the development of smart cities and the digital economy.

Tang Sisi, deputy head of the Smart City Development Research Center of the Chi­na’s State In­for­ma­tion Cen­ter (SIC), announced the news at the China Ur­ban Reg­u­la­tion In­no­va­tion Fo­rum in early January, Chinese finance-focused publication Sina Finance reported on Jan. 7. According to the executive, the BSN will be officially launched for commercial operation in April after the network was first released for internal beta testing in October 2019.

As previously reported, the BSN network is an interregional public infrastructure network that was jointly developed by the SIC, major China’s state-run telecom China Mobile and the Chinese government-supported payment card network China UnionPay, among others.

China to further strengthen blockchain adoption with the project

During the internal testing period between October 2019 and March 2020, the BSN network is reportedly set to involve a total of 400 enterprises and 600 developers, Sina reports. First piloted in the city of Hangzhou, the capital of east China's Zhejiang province, the BSN specifically intends to reduce technical and economic costs associated with developing blockchain adoption, SIC’ deputy director Zhang Xueying said.

As the Chinese government has been gradually strengthening its blockchain adoption and expertise, the establishment of a new national grade blockchain network is apparently an important milestone in its approach. Alongside the active development of blockchain applications, China has been working hard to introduce its own digital currency.

According to a Jan. 6 report by Cointelegraph, development of a government-backed digital currency at the People’s Bank of China is progressing smoothly.