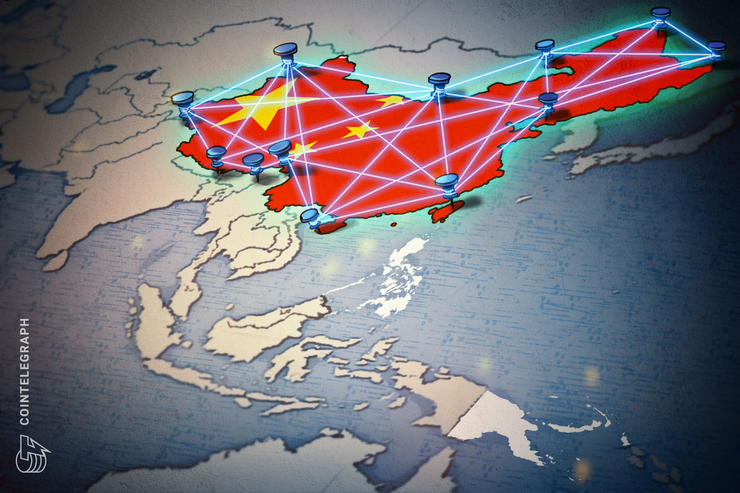 The development is unsurprising given that at the end of October SAFE deputy head Lu Lei said that there are plans to use blockchain and AI in cross border financing with particular attention devoted to risk management applications.

“No space for human mediation”

Per the report, unnamed experts hope that the blockchain implementation will allow for more efficient and safer cross-border financial services. The project, first launched in March, provides financing services for exports and data verification for international companies.

“The traditional financial processes, which require a lot of human labor to carry out information verification and authorization, leave a lot of room for financial fraud. [...] As the blockchain system promises a decentralized and encrypted track of each capital flow, it leaves potentially little to no space for human mediation.”

Yin also explained that the platform cuts the processing time and allows for real-time supervision, which significantly improves financing conditions for Chinese exporters. The transaction processing time has reportedly been cut down from two days to 15 minutes.

The system employs the blockchain platform developed by the ZhongChao Blockchain Technology Research Institute based in Hangzhou. As of late October, all participating 20 commercial bank branches in the program have been granted access to the system.