Circle CEO to Testify Before Senate on Blockchain and Digital Assets

Circle’s CEO will testify before the Senate Committee on Banking, Housing, and Urban Affairs on blockchain and digital assets.

The CEO of Circle will argue for pro-innovation blockchain policies before a U.S. Senate committee tomorrow 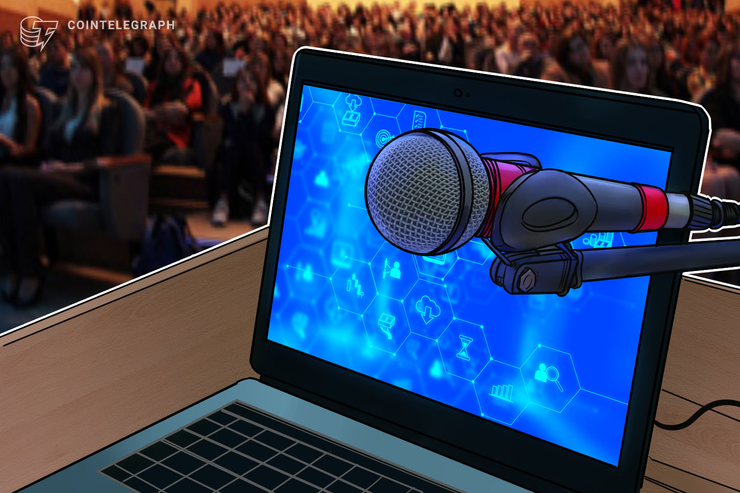 Circle co-founder and CEO Jeremy Allaire is scheduled to testify before congress tomorrow as a representative of The Blockchain Association — a business organization comprised of blockchain industry advocates.

Allaire will testify before the Senate Committee on Banking, Housing and Urban Affairs in an open session hearing called “Examining Regulatory Frameworks for Digital Currencies and Blockchain.”

In his prepared testimony released on July 29, Allaire is prepared to discuss a number of relevant issues, including identity, privacy, data security, domestic and international approaches to regulation, as well as the potential of blockchain solutions for finance in the near future.

Allaire is also calling on Congress to create new policies that are specifically tailored to digital assets, writing:

“Congress should adopt national policies that define and establish digital assets as a new asset class and develop appropriate rules and exemptions for digital assets. This will require legislation that likely changes our existing commodities, securities, and banking laws, among others. Such policies should have the effect of enabling rapid technological progress within the context of sound risk management.”

United States: falling behind on blockchain?

Underpinning Allaire’s call to action is a fear that the United States will fall behind the rest of the world in blockchain development if it does not establish better policies. Allaire followed up his request by highlighting this fact. He explained:

“Without a sound, pragmatic, and agile national policy framework for digital assets, I am concerned that the United States will not be the world’s leader in this critical new technology, that it will continue to fall behind, and that it will not fully reap the benefits of the economic transformation that digital assets will bring.”

As previously reported by Cointelegraph, pro-blockchain congressmen Darren Soto and Ted Budd issued a joint statement in December on how blockchain and virtual currencies have the potential to bolster the U.S. economy, saying:

“Virtual currencies and the underlying blockchain technology has a profound potential to be a driver of economic growth. That’s why we must ensure that the United States is at the forefront of protecting consumers and the financial well-being of virtual currency investors, while also promoting an environment of innovation to maximize the potential of these technological advances.”