Zcash developer Electric Coin Company operated at an average monthly deficit of $186,000 during the first quarter of this year, says the official report. 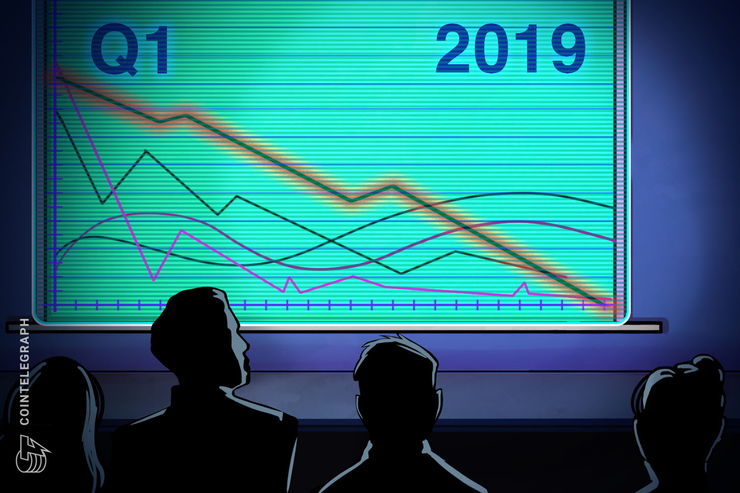 According to the Q3 2019 report published on Aug. 29, the firm operated at an average monthly deficit of $186,000 during the first quarter of the year.

Operating at a loss

The company reportedly was receiving 6,157 ZEC per month and 2,000 ZEC for employee compensation. Considering the average coin price during that time frame, it is equivalent to about $449,000. The firm’s monthly expenses, on the other hand, were “approximately $635,000 including employee compensation paid in ZEC at the Q1 [...] price of roughly $55.” Still, ECC’s overall holdings ended up increasing:

The ECC is looking for funds

As Cointelegraph reported, United Kingdom-based customers of Coinbase are being informed that the exchange will be dropping support for the privacy-focused Zcash.