Dark Web Market AlphaBay Shut Down by US Authorities

US government, in cooperation with European authorities, has shut down the infamous dark web market, AlphaBay. 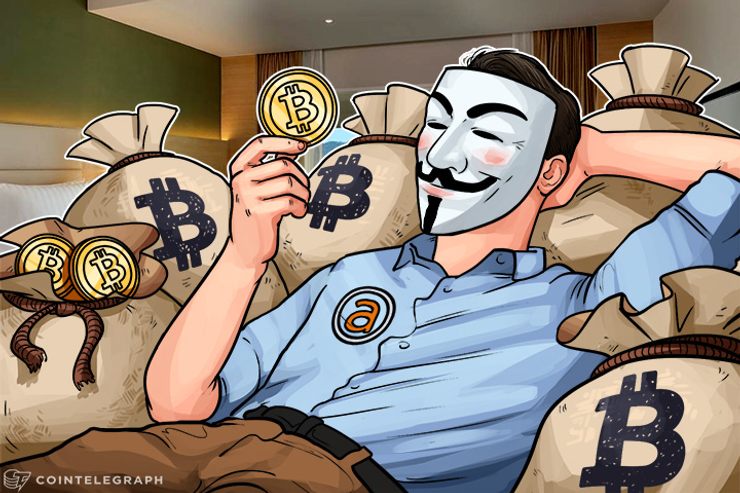 Famous dark web market AlphaBay has been shut down by the US government.

The US Department of Justice on Thursday confirmed that they have shut down the black market and captured AlphaBay’s operator. It was in early July through a combined operation by the US and European authorities that the founder and operator of AlphaBay, Alexandre Cazes, was arrested causing AlphaBay to shut down.

"This is an outstanding success by authorities in Europe and the US.  The capability of drug traffickers and other serious criminals around the world has taken a serious hit today after a highly sophisticated joint action in multiple countries.”

The 25-year old Canadian Alexandre Cazes known as the founder of the dark website AlphaBay was arrested in Bangkok Thailand. However, shortly after he was arrested, Cazes committed suicide inside his jail cell. He was found dead hanging in a towel on the ceiling of his cell.

Before it was taken down, AlphaBay was known as the biggest drug market place and bazaar on the dark web. It hosted more than 40,000 vendors of drugs which transacted to some 200,000 clients.

Apart from drugs like fentanyl and heroin, AlphaBay was also used to trade in weapons and malware according to the law enforcers along with a series of Bitcoin-related heists.

Before AlphaBay and Hansa, there was Silk Road.

Silk Road was the first modern dark web marketplace selling illegal drugs. It was launched in February 2011 but was shut down by the authorities in October 2013 following the arrest of its founder Ross Ulbricht.

Several months ago, AlphaBay was supposed to list ZEC in July. However, with AlphaBay now shut down, the digital currency wasn’t able to have a proper kickstart.