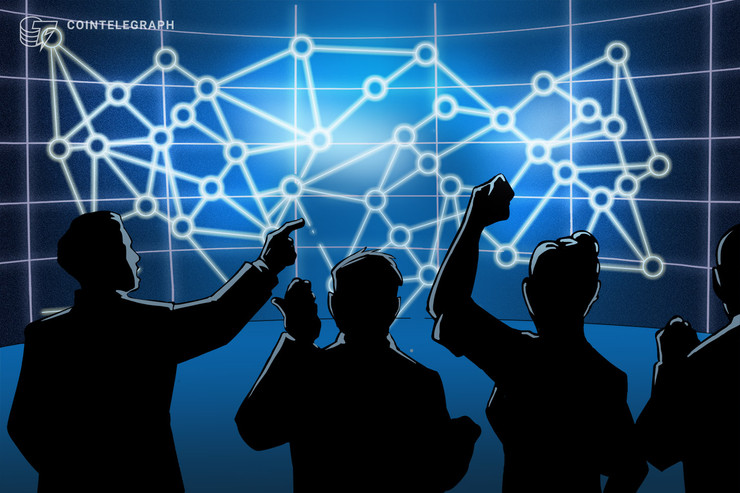 Average bitcoin (BTC) transaction fees increased by nearly 200% in April compared to March, a report released by crypto research firm Diar on May 6.

The report also notes that bitcoin miners earned $13.7 million from fees alone — over 71% up from $3.9 million — the amount they made from fees during the previous month. The overall mining earnings in April were $291 million, up nearly 30% compared to March.

The on-chain transaction volume has reportedly risen 43% during April and resulted in full blocks, while Segregated Witness (SegWit) approached 40% of the total transactions per block and blocks regularly exceeded the one-megabyte block limit. For comparison, the average SegWit usage was 26% in 2018.

The fees would still increase substantially if the activity were to hit the same level, with the report stating:

“Diar estimates that at current SegWit usage levels, fees could go up as high as 300% should on-chain movement of Bitcoins resemble that seen in at the end of 2017.”

Lastly, the report claims that fees would be over 55% cheaper than in December 2018, since SegWit is working as intended. Bitcoin implemented SegWit in 2016 by the means of a soft fork.

As Cointelegraph reported yesterday, bitcoin developer Pieter Wuille has unveiled two proposals on GitHub for a Taproot soft fork, with the aim to reveal less information after a bitcoin transaction takes place.

Related News
Blockchain Adoption Takes Off in Airlines, Aviation Industry
Blockchain Platform and Exchange Want ‘Open Financial World’
Most Active and Impactful Blockchain Companies from 2019 to 2020
A Call for Sensible Regulation: The Fate of Future Innovation in India
Aztec at Its Core: A Solution to Make Ethereum Transactions Anonymous
The Revival of General Partnerships in the Age of Tokenomics, Part 1
Editor’s Choice
Join eToro