DLT platform Hedera Hashgraph is preparing for a public beta test, during which developers could build DApps and try out the network’s smart contracts. 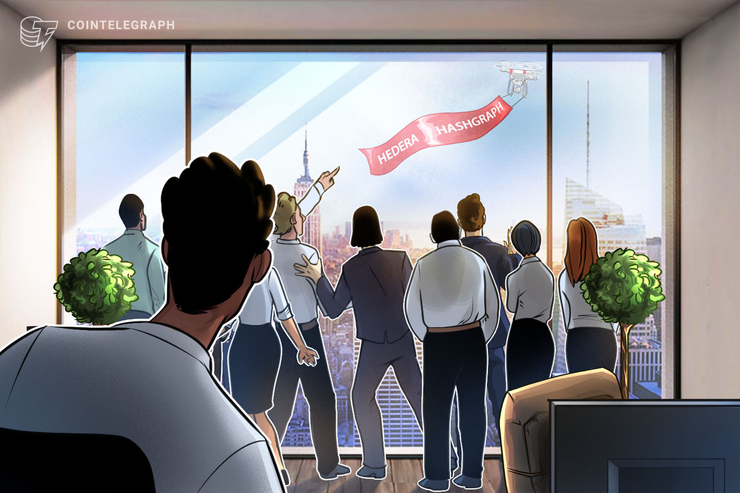 According to Hedera Hashgraph’s official blog post published on Aug. 29, the open access beta test will be a period of free public access, during which developers will be able to build decentralized applications, also known as DApps, on the platform.

Hedera’s network will reportedly offer three services during the beta testing period: cryptocurrency, smart contracts and file services. It is noted that crypto transactions will be capped at 10,000 per second while file services will be limited to 10 operations per second. The announcement also notes that Hedera intends to increase the network’s speed over the coming months.

When the open beta test ends, the platform will begin to distribute its HBAR tokens over the next 15 years, according to the announcement. Hedera is currently a permissioned network, but the company plans to transition to a permissionless one via token staking over an extended period of time.

“Our governance model, which includes a robust system of checks and balances, ensures power can’t be consolidated, while at the same time providing a stable and scalable platform on which developers can build.”

Hedera co-founder Leemon Baird also explained that the council members are genuine owners of the company and not just advisors. Baird remarked:

"The members of the governing council are the actual owners of the company. They aren't just advisers. [...] Hedera is an LLC that is split 39 ways — 39 companies own it, control it, and make all the decisions."