Dutch Central Bank Will Keep Embracing DLT, But To-Date Findings Are Not All Positive

Over the past three years, the Dutch central bank faced a number of issues in applying blockchain in payments.

Netherlands' central bank will keep embracing blockchain, but the current findings are “not that positive,” according to the bank’s director of payments 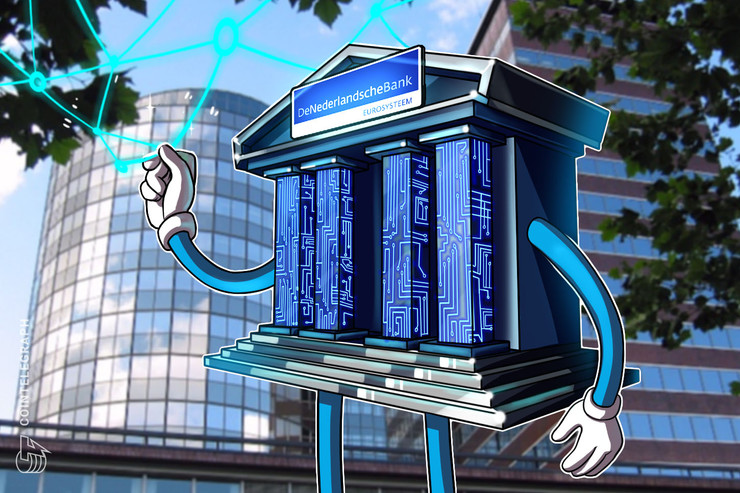 The Netherlands' central bank will continue to experiment with blockchain, but its to-date findings are “not that positive,” according to the bank’s director of payments. Finance publication The Banker reported on the comments on May 1.

Petra Hielkema, director of payments and market infrastructures at the De Nederlandsche Bank (DNB), claimed that embracing new technologies such as blockchain and artificial intelligence (AI) will be a key direction in the DNB Payments Strategy 2018-2021.

Hielkema urged that central banks should keep developing and invest in new technologies in order to find out how to use them safely. While expressing confidence in the high potential of distributed ledger technology (DLT) applications in cross border payments, the DNB’s executive still stated that innovation is necessary.

Hielkema further outlined a number of problems exposed by DLT based on the bank’s blockchain-related experience over the past three years. As such, the Dutch central bank faced DLT imitations such as capacity shortages, inefficiency caused by high energy consumption and a lack of full certainty that a payment is completed, the article notes.

So far, the bank has reportedly developed and assessed four prototypes based on DLT.

Last year, Hielkema stated that cryptocurrencies are not real money, but the bank has no plans to ban them.

Earlier this year, Pete Hoekstra, the Netherlands’ Minister of Finance, received official advice suggesting the adoption of a licensing system for crypto-related services.