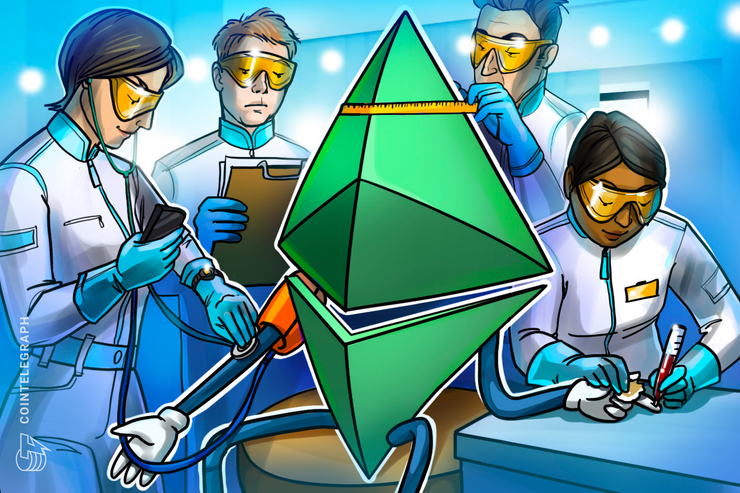 The first cohort was focused on infrastructure for building blockchain applications and included 11 blockchain companies such as crypto wallet Button and blockchain interoperability project EtherNode. As a part of the program, the participants reportedly received funding, mentorship, as well as facilities, workshops, connections and other necessary resources.

Each Accelerate program lasts a total of 3 months

As mentioned in the post, the duration of each Accelerate program amounts to a total of three months, focusing on both hard and soft skills shared by the Ethereum Classic Labs Core team, which was launched in January 2019.

Earlier this month, Cointelegraph reported on Fidelity, Deloitte and Amazon supporting a new blockchain accelerator program called Startup Studio. Alongside 20 other firms such as the Ethereum Foundation and ETH Global, the companies joined forces to provide workshops to blockchain startups and help them expand their expertise.