Since late May, the market cap of Ethereum, the second largest crypto asset and Blockchain network in the market, has dropped from $36 bln to $14 bln 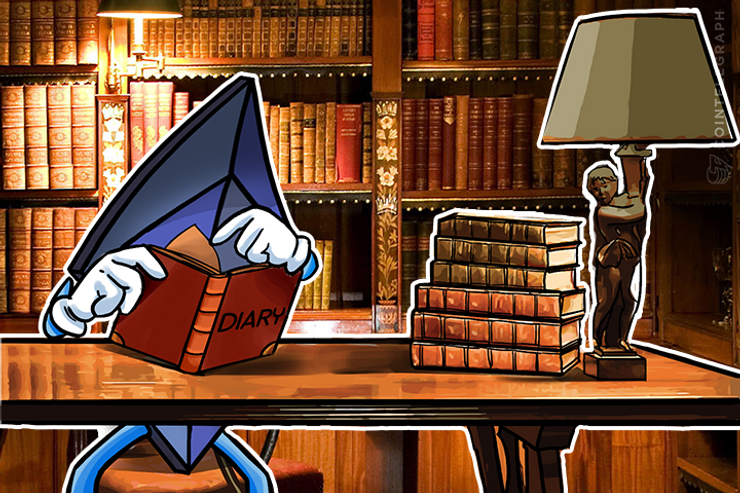 Since late May, the market cap of Ethereum, the second largest crypto asset and Blockchain network in the market, has dropped from $36 bln to $14 bln, recording a $22 bln loss within a two-month period.

Lack of viable products from ICOs, cash out

Analysts from mainstream media networks including CNBC have attributed the recent fall of the Ethereum market cap to various factors, including uncertainty surrounding Bitcoin’s scalability and the entire cryptocurrency market.

Still, some factors have become quite evident in the past few months, amidst the rapid growth of the initial coin offering (ICO) market. Successful ICOs including Status, Bancor, EOS and Tezos have raised hundreds of millions of dollars, but since the completion of their ICO campaigns, none of the large-scale ICOs and Blockchain projects are yet to present viable products and tested software.

EOS for instance, the ICO that raised $180 mln, is set to complete minimal viable testing environment by the end of this summer. Only by fall of this year, the EOS development team will launch its minimal viable test network that can run independent codebases of developers.

The stable 1.0 product of EOS will be released in fall of 2018, over a year now. The launch of EOS 1.0 will not immediately lead to the establishment of an active user base. It will take time for EOS to establish its own user base and active development community.

ICOs cashing out hundreds of millions of dollars worth of Ether, the native token of the Ethereum network, has been a major factor in the decline of Ethereum. But, the lack of viable products from the highly anticipated ICO market has also been a driving factor.

Didn't Bancor raise $150 million in its ICO? Its current market cap is only $64 million. pic.twitter.com/nvEzsnhFNX

The Ethereum development team is actively investigating various ways to scale the network. Vitalik Buterin has emphasized the importance of shifting from proof of work (PoW) consensus protocol to proof of stake (PoS). Ehrsam noted that off-chain solutions for large apps will also optimize the Ethereum network.

"Large apps can’t run solely on chain and likely never will. They need off-chain scaling solutions. While it’s tricky to make accurate estimates when combining scaling improvements, it’s conceivable we could see a 100x improvement by the end of 2018, which would allow a 1–10m user app. Scaling is multidimensional. Different methods address different things. So it’s hard to measure with a single and global “transactions per second” metric,” said Ehrsam.

Like Bitcoin, Ethereum will scale and will continue to grow. At the moment, analysts perceive the current price floor and market cap of Ethereum to be more sustainable and stable.