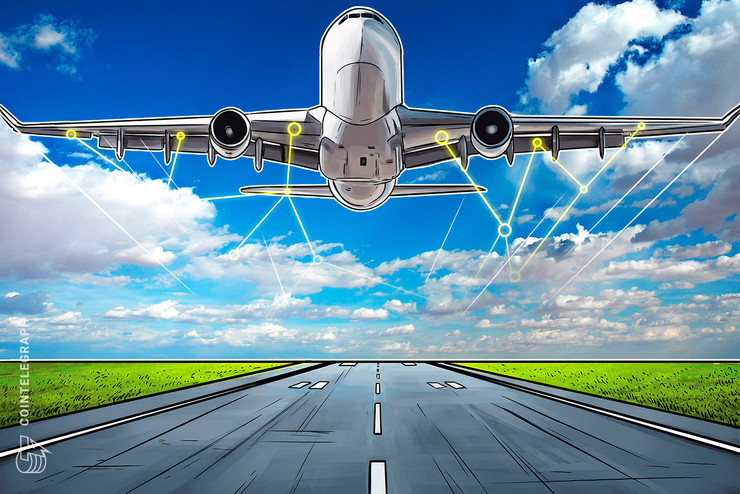 The tool is described as a testing and security service that will allow companies and individual investors to assess smart contracts and associated tokens for known security risks.

Developed by the EY Blockchain Security Lab in Israel, the tool works for tokens and contracts either prior to their launch or after they have gone live on the public blockchain.

EY states it has created a list of over 250 standard tests, which cover aspects such as potential malware and coding errors, as well as verifying whether tokens conform to accepted industry standards.

The auditor giant indicates that its assessment parameters target both security vulnerabilities as well as efficiency shortcomings. The press release also notes that the service will support the development of customized testing and ongoing monitoring of contracts and token as they undergo changes.

Paul Brody, EY Global Innovation Leader for blockchain, has stated that as adoption rises, blockchain-based investment systems should be provided with the same audit tools as enterprise computing systems are more broadly. He added:

“It’s not enough to test static code, we need to see how contracts and tokens perform under real transaction conditions. The simulator allows many different transaction scenarios to be tested using the full Ethereum blockchain, without changing its state. This includes all kinds of standard activities like code updates, lock-up rules and transfer restrictions.”

EY states that the smart contract testing service will be integrated later this year into the new version of its Blockchain Analyzer.

As Cointelegraph reported yesterday, the latter is a blockchain analytics, tax and monitoring platform that has just undergone major upgrades. Also yesterday, EY released a zero knowledge proof protocol, which aims to facilitate the adoption of secure, private transactions over public blockchains.

This March, cybersecurity solutions firm Kudelski Security entered into a strategic partnership with smart contracts auditor Hosho to cooperate on providing better security solutions to firms and public sector organizations that use blockchain.